What is verbal abuse by definition?

Verbal abuse — or using words to intentionally mislead, abuse hospitality, or to hurt a listener, reflects a moral choice to dish out made by a speaker. People who chose to say whatever it takes to dominate a conversation or another person, psychologically and emotionally speaking, are typically those of a nurtured narcissistic or overt Cluster B nature.

People who are prone to name-calling other people or who make ad hominem attacks on their targets’ or Narcissistic Rival’s character make a conscious moral decision to behave like a Verbal Abuser.

By name-calling a person to undermine their self-confidence, to destroy public faith in the person, and to undermine literally everyone’s trust in the target’s character or nature, the high IQ but abysmally low EQ person self-promotes their own social status as a bully while making their victims lives lesser.

Verbal Abuse can also involve angry and irrational shouting or yelling. Imagine the horror for a child whose parent has a bad day at work, then picks them up from school or daycare and simply unloads an unlimited barrage of verbal garbage into the ear of a child.

Such are typical comment examples of verbal abuse tactics used on children of toxic parents that tend to be repeated out of their mouths, directed at spouses and unsuspecting offspring of people raised by parents who took verbal liberties assigning blame of the woes of the world onto scapegoat targets.

Continuous criticism is another common abuse tactic engaged in for stress-relief and personal pleasure by many narcissistic people and truly malevolent social predators.

People who are unpleasable in life tend to have Cluster B personality disorders. Nurtured to believe that “words don’t hurt”, they use them like they are projectiles.

By saying whatever pops into their head to insult, to criticize unproductively and with the intent to sabotage for fun, and or to speak without concern how words will impact the health and everyday lives of others, egocentric Verbal Batterers tend to enjoy blurting cruel and abusive words, then sitting back to survey the scene they created with sadistic pleasure.

Making ad hominem attacks on character — especially when abusive word choices and particularly shaming phrases are used — creates a form of Stockholm Syndrome thinking acquiescence in the ears of the listener.

These are typical examples of ad hominem attacks on a person’s character that are made first by abusive people gaslighting while reveling in their own sense of self-aggrandizement or grandiose sense of cosmic power.

When a targeted victim of a verbal assault repeats the gaslighting message as if the speaker has some magical form of subjective credibility, they take the bait and conflate.

By believing the opinion of someone willing to lie overtly, to withhold pertinent factually accurate data to twist facts, and who is willing to use known logical fallacy argument tactics to dominate other people psychologically and emotionally while essentially doing nothing more than conning them into believing their word choices are based on anything pro-social or wholly honest, listeners are victimized by the Verbal Abuser.

Imagine if you had the time back spent striving to win validation or affection from people who — no matter how hard you try to please them — refuse to give any credit to you for anything you have done on their behalf or for even trying to be good.

This is the plight of the verbal abuse victim…

If you listen to their words and take them with any seriousness when a person known for saying whatever it takes to sabotage, to insult, to undermine, or to hurt, chances are you will spend decades of your life engaging in social gyrations to overcome things like personality or physical flaws they claim you have that you never actually had or benefit from worrying about anyway in the first place.

If someone uses language to harm, to berate, to humiliate for social sport or sadistic pleasure, to make non-productive or unhelpful remarks, or they try to put the verbal “voodoo” on you using Word Salad, name-calling, or ad hominem abuse techniques… or worst — if you catch them lying or gaslighting to self promote or to torture others psychologically and emotionally for their own physical pleasure, limit or end social enmeshment.

There is no point in conversing with a person who uses logical fallacies to “win” during non-competitive social interactions. Thank you for reading -- 9261 people have also visited this page in search of Narcissistic Abuse Recovery information based on the key term and key phrase selection. 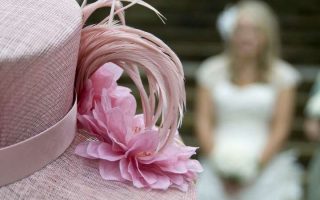 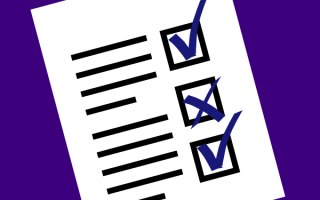 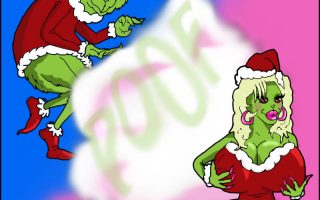