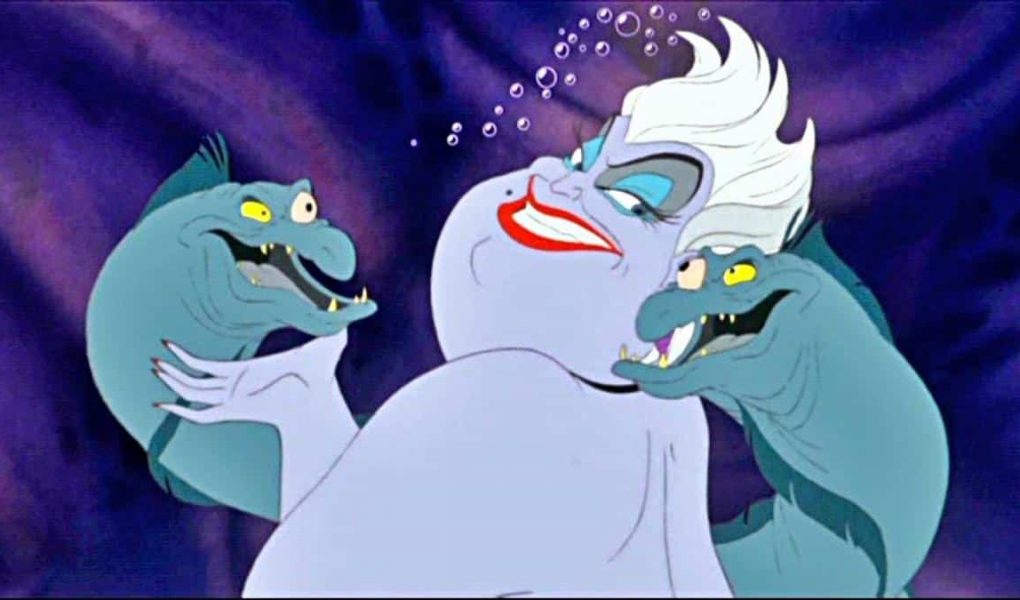 Have you ever met a person with HPD or “Histrionic Personality Disorder”? Chances are you have but you might not know it. All you know is memories of the person include a larger than life, dominating persona that demanded everyone’s undivided and complete attention whenever they were present.

“Persons with Histrionic Personality Disorder are characterized by a pattern of excessive emotionality and attention-seeking…” say the people at Community Counseling Services. “Their lives are full of drama (so-called “drama queens”). They are uncomfortable in situations where they are not the center of attention.”

According to the source, individuals with HPD are very similar in nature. They say those with this unique but memorable personality disorder are commonly provided as descriptors by friends, relatives, casual onlookers, and therapists:

They also went on to share the following details about folks with HPD from the perspective of their friends, family, romantic interests, and co-workers. they say, “People with Histrionic Personality Disorder can appear flighty and fickle. Their behavioral style often gets in the way of truly intimate relationships, but it is also the case that they are uncomfortable being alone. They tend to feel depressed when they are not the center of attention.”

When people with HPD are in relationships, “they often imagine relationships to be more intimate in nature than they actually are…” says the organization. “People with Histrionic Personality Disorder tend to be suggestible; that is, they are easily influenced by other people’s suggestions and opinions. A literary character that exemplifies the Histrionic Personality Disorder is the character of Blanche DuBois in Tennessee William’s classic play, “Streetcar Named Desire”.”

WebMD confirms the HPD personality type, sharing the H may present with any one of the following affectations or symptomatologies, including but not limited to having a colossal sense of self-importance. The list of red flags to watch for are as follows.

Healthy Place further reveals, “People with histrionic personality disorder will try a variety of tactics to garner the attention of a room”, including:

Bottom line, people who have Histrionic personalities are larger than life in their everyday persona. While they can be entertaining, their constant attention-seeking nature can be both baffling( to have to be around) and emotionally draining for any friend, family member, co-worker, or current romantic interest they target for use and narcissistic supply regularly.