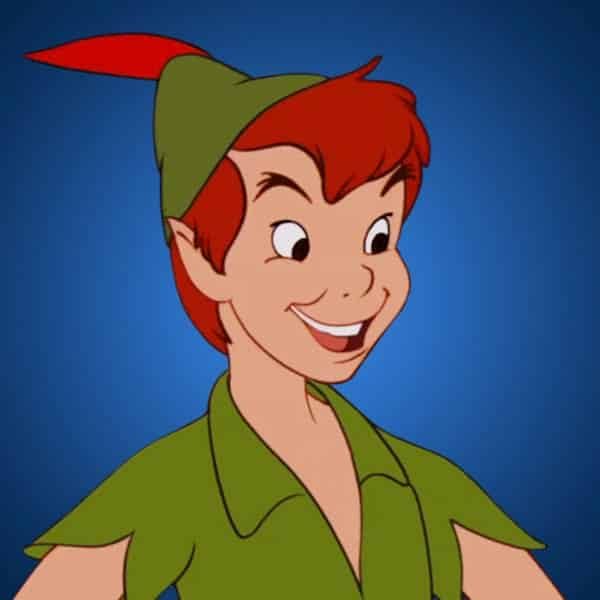 In a world that seems to be selfie (rather than self) aware, it is hard to figure out sometimes where the boundary lines get crossed about having healthy self-esteem and narcissism (something based on extremes). If you are not sure whether or not you are a Narcissist (because someone got angry and told you that you are) or whether or not you are behaving in ways that are selfish and promote entitlement-based thinking, consider the following.

“Narcissistic” and  “Narcissism” (by definition) are truly not the same things. Although all Narcissists are indeed narcissistic, it is not true that all people who choose to behave in ways that are narcissistic or abusive to other people are necessarily Narcissists by nature (or by nurture).

Narcissism — as a word — has multiple cultural connotations and meanings. For the purpose of reading on a self-help blog or psychology website, it’s important to understand that the term itself (when applied correctly) refers to a specific classification or people who fully meet diagnostic criteria for something called “NPD” — also known as “Narcissistic Personality Disorder”.

It is NOT the same thing as the traditional concept of Narcissism that formed hundreds of years ago based on the classic literature story of Narcissus. For that reason, if you are reading classic literature, it is important to understand that the conception of an obsession with self as it related to keeping up appearances was the original intent of the term.

However, in their brightness, the fine folks who put together the DSM — a diagnostic manual used by mental health care providers worldwide — failed to denote there are multiple classes of Narcissists (some of whom could care less about physical appearance but instead pride themselves on things like race, religion, IQ, and yes — appearances [but appearance as it relates to looking proper or wearing the right designer clothing, living on the “right side of the tracks”, and/or who obsess about things like beauty, youth, and physicality simultaneously with an arrogant and competitive sense of pride.

As such, it is important to understand that Narcissism (as a personality disorder) MIGHT NOT BE PRESENT IN HUMAN PSYCHOLOGY but a person can (by habit or nurture) act in incredibly toxic ways. People can be narcissistic (with a little “n”) without having full-blown NPD. What is more, people with NPD can behave in ways that are so deviant and extreme that to call them a Narcissist is a minimization.

Such extreme Narcissists are referred to in pop culture psychology and self-help literature as “Malignant Narcissists“, “Narcopaths”, and “Dark Triads” with the classification of each term relating to a person who meets diagnostic criteria for NPD plus some other thing. Such blending of personality disorders is commonly referred to as a person having “comorbid issues” or comorbidity.

In the 21st century, there has been a dramatic rise in Narcissism as a personality disorder. Approximately six percent of the world population — whether by nature or nurture. Another estimated four percent meet diagnostic criteria for “ASPD” [Anti-Social Personality]. If a person meets the criteria for NPD plus ASPD they may be referred to in general as a Narcissistic Sociopath or Narcopath.

If they are a Malignant Narcissist with Psychopathic tendencies, they tend to be referred to as a “Dark Triad” with a notation that such people typically come across as overtly dominant and controlling, while their Narcopathic counterparts tend to act with a flat affectation, manufacturing chaos for sport to alleviate boredom while attention-seeking.

Narcissism as a personality disorder is usually formed by or before the age of four. However, traumatizing events, medical conditions, drug or alcohol addiction, sex addictions, or head injuries later in life can cause an otherwise normal person to behave in ways that create a level of egocentric perversity.

The Narcissist might be born with a thinning in the area of the brain that makes them totally self-centered or lacking the ability to experience a normal range of human emotion or their body could fail them, leaving them acting or behaving in ways that are narcissistic in general based on their own survival instincts.

What is more, a perfectly healthy and normal child born into a narcissistic culture or to a toxic family may take on the traits of a person with NPD but not meet the diagnostic criteria for the condition due to having an ability to experience the biologically rooted feeling of empathy.

A person raised on a farm, for example, might overlook animal abuse or animal cruelty yet express deep care and concern for a friend in need. A person who is a member of a particular elitist religious organization might behave in ways that are extremely caretaking towards a member, but grossly abuse people of other religious faith without conscience or self-reflection by habit.

[Habits can be formed in an individual without them necessarily being nurtured by others. In the case of entitlement thinking, it tends to be a mix of both hubris and cultural sanction of behavior.]

As such, when thinking about your own self, life, and people you have met over the years (or are related to biologically), it’s important to ask a few key filtering questions before jumping to a hasty conclusion that a person has NPD.

For convenience, we’re phrasing the question about others, but self-reflection on the same lines of thought are absolutely necessary to rule out any cultural bias or gaslighting ploys that have been internalized as truth (in order to avoid false positives):

Setting logical, pro-social, and healthy boundaries or engaging in non-competitive acts of self-care does NOT make you a Narcissist. Refusing to do a narcissistic person’s bidding does not make you narcissistic.

Narcissistic people who are predatory by nature have a functionally decrease ability to understand, comprehend, or otherwise feel what average humans call empathy. They are compulsively egocentric and self-indulge their every psycho-social-emotional need on a whim, oftentimes deriving pleasure from acts of sadism. Such individuals meet diagnostic criteria for NPD and can be properly labeled by peers and informed, intelligent, and loving family members as Narcissists minus the social stigma that has been misappropriated by Narcissistic people who use word salad techniques to gaslight people with lower academic levels of education into believing their projection of a narcissistic flip (victim blaming or shaming based on a gaslighting claim that the Abuser is actually the party being abused).

Narcissistic people with NPD are well known for being self-absorbed. The world revolves around them in their mind, leaving many of their targets and victims baffled and feeling invalidated at all times.

Narcissistic people who can feel empathy towards others might do nice things for other people or assume a supporting role (as in a narcissistic wife deferring to her narcissistic husband in cultures where the male rules the house). However, if the person is a Covert Narcissist by nature, there will always be hidden strings.

Overt Narcissists tend to be in your face constantly while they attention seek. They tend to rage more frequently out in the open, will brag about power and control issues, and constantly compete.

Every social interaction is a competition for a true Narcissist. Other people will be used and abused recklessly based upon their mood or need. Such self-absorbed figures think they are better than everybody but are constantly angry and fueled by emotions like rage, their own competitiveness with others, and jealousy.

All will lie to serve their own interests — narcissistic and Narcissists alike. The key trait they share in common is a pervasive sense of entitlement or entitlement-based thinking. Religions that promote entitlement are fundamentally narcissistic and most religious organization leaders who have NPD work tirelessly to brainwash congregations or con weak-minded groups who fear being alone or left out of their Entitlement God’s favor to believe that grace can be bought rather than earned.

The more narcissistic a culture, the more the promulgation of the population with NPD tends to happen. All continents have been affected — not just one culture, group, sect, faction, religion, or community.

For that reason, it’s crucial for humans living in the 21st century to teach their children empathy from a young age and to learn how to set healthy boundaries. Learning to spot the red flags and warning signs a narcissistic predator is in our midst can truly help save the planet, right the wrongs of social injustice, and help the collective evolve as a species.

Save the humans. Keep the faith and educate.

Pluralistic humanism that fosters a healthy level of respect for ourselves and others while striving to eschew irrational xenophobia is key.