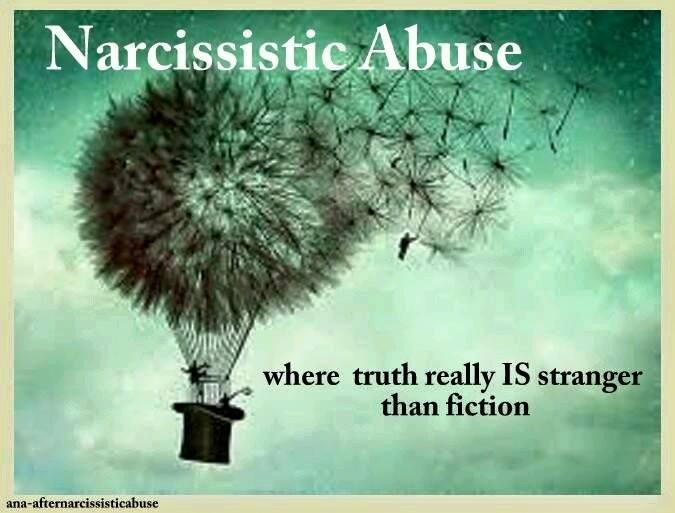 What is “Childhood Conduct Disorder” — a rare mental health condition known in pop culture psychology circles as #CCD? According to dsm5.org, “Conduct disorder is characterized by behavior that violates either the rights of others or major societal norms.”

Parents and children who deal with the issue of behavior management related to a child having the Cluster B personality disorder condition are usually the only people to fully understand or comprehend what those telling words actually mean.

They can be a truly prophetic, almost damning choice in phraseology. But children with CCD have a 50/50 shot of learning how to retrain empathy as well as are intelligent individuals who do have it in their power to grow up to be loving, caring, gentle, and affectionate parents, lovers to their mates, and life partners.

CCD is lonely and isolating for all members of the family who are affected — including the kids themselves. It is not their fault they are built the way they are; chances are they witnessed extreme trauma or experienced horrific abuse themselves early on in life and their body simply as an act of self-protection closed down their functional ability to freely access their emotions in life.

The site goes on to share the following diagnostic criteria presently being used to evaluate children who exhibit early signs pointing to the development of extreme behaviors or Anti-Social personality disorders.

To be diagnosed with conduct disorder, the symptoms must cause significant impairment in social, academic or occupational functioning…

“The disorder is typically diagnosed prior to adulthood…” claims the well-respected Psychology website.

In DSM-5, the criteria for conduct disorder are largely unchanged from DSM-IV, but the limited prosocial specifier is new to DSM-5. The specifier applies to those individuals with a more serious pattern of behavior characterized by a callous and unemotional interpersonal style across multiple settings and relationships. The specifier goes beyond the presence of negative behavior and reflects an individual’s typical patterns in emotional and interpersonal functioning.

According to the source, “People with conduct disorder who show this specifier display limited empathy and little concern for the feelings, wishes, and well-being of others.”

If your child exhibits symptoms of Childhood Conduct Disorder or early-onset ASPD, contact your local victim’s advocate to see if they have a list of trained counselors or therapists who have expertise working with such children and as support staff for the family.

Parental self-care as well as educating the entire family and support network for the affected child is essential to their proper socialization. Once children turn 18, monitoring their lifestyle choices and activities from the age of 18-28 will let you know whether or not any staged childhood intervention strategies or techniques were successful.

Parents of such children and any family members who may have dealings with any child or adult child diagnosed with or suspected of having Conduct Disorder should be prepared to learn how to go “gray rock” in order to avoid personalizing any caustic remarks or aggressive acts by the person afflicted.

Children and young adults might see tough love as less than loving, but truly for parents who must protect themselves from children who act out or lash out are forced to live in a box.

Understanding ASPD as the adult version of CCD is an untreatable personality disorder is key to anxiety-abatement and emotional relief for targeted friends, family, scapegoat, narcissistic supply sources, or caregivers. Because the descriptor merely reflects a personality “type”, it cannot be “cured” because technically speaking anti-social personality tendencies are not an illness.

While people with ASPD arguably live in a relatively emotionless state of abject moral and psychological poverty, many grow up to become functional within the typical construct of normal society.

As such, don’t lose faith in your child even if he or she has been diagnosed from an early age. Socialization is possible and with a bit of faith and love from a child expressed to a parent, there is hope that they will be able to find their heart and heal their brain patterns that cause them to self-sabotage or act maliciously in a passive-aggressive or spiteful manner by or before the age of 30.

Successfully socialized Sociopaths and Psychopaths may not be motivated by the same self-actualization goals Abraham Maslow discussed when presenting his conception of “Maslow’s Hierarchy of Needs”, but they are completely capable of working on a material or physically demonstrable rewards-based system.

The key is to ensure any peer support (including romantic attachments, family, co-workers, and friends) remain educated and hyper-vigilant about supporting the affected person in such a way they support without accidentally enabling or passively promoting negative problematic behaviors.

If your child exhibits common traits of an anti-social personality type from a very young age regardless of upbringing or exposure to trauma, trust your instincts if you suspect there might be an issue behind their actions or cold-natured attitudes.

In the past decade, new studies of such children have been undertaken by psychologists, mental health care researchers, and psychiatrists worldwide. What they are finding is in some brains, truly there is little to no activity in the area that allows a person (or in some cases a child) to fully experience the emotion commonly referred to as empathy.

If you are willing to gut it out and keep residential custody of a dangerous and ill-tempered little one, resist the urge to lose hope they cannot at some point integrate properly into normal society. Military careers, oddly enough careers in medicine, and jobs that require little to no social interaction with other people but require a high volume of output (in the labor sense) oftentimes allows such children to become productive and functional adults.

Will their coldness and egocentric nature always be a problem for them if they are biologically incapable of leading a full emotional life? More than likely.

But it does not have to be a game-ender for a person to have ASPD or be very anti-social by nature, effectively. Keep the faith and educate and follow the scholarly literature on the subject. As science progresses, behavior management strategies to work with such troubling children have been radically improving. What’s more, there is some hope that if a child or person has ASPD due to a chemical imbalance in the brain that restoring cerebral health might be a very near opportunity.