Trust is expected from abuse targets by Cluster B people. They have a fundamental misunderstanding of the term that makes them prone to using it in such a way their demand for enabling supplants their desire to live with integrity.

If you hear someone prone to behaving in a Cluster B manner says, “Don’t you TRUST me?” — run. They are Machiavellian, plotting against you. and are likely to have been studying how to best manipulate you psychologically from the jump.

People who say TRUST BUT VERIFY have their thinking distorted — more than likely after being brainwashed, groomed, and convinced by a Narcissist or other far more dangerous social predator.

Trust is earned. Trust is built over time. Trust is based on knowing that another person can be trusted not only to be truthful with tact but that they can be counted on to say one thing and then do it.

Cluster B people tend to say whatever they think is necessary at the moment to win in a conversation. Failing to understand the goal of social interaction is to strive to understand another human being’s perspective, to share your own, and to pro-socially collaborate, they view every interaction with other human beings as if they have gone to battle in a war of words and covert competition.

When you grant a person your trust, sometimes it is taking a leap of faith. A person trusted who chooses to betray hospitality has been granted an opportunity to abuse… and they take it.

Trust — as a term — has multiple meanings from a stipulative definition standpoint.

When dealing with financial matters, a legal trust can be formed. The word TRUST, in this sense, represents a social compact between generations that define fiduciary and/or lifestyle responsibilities of both the Beneficiary and of the Grantor.

When dealing with something like a romantic relationship, Party A is socially legally supposed to “trust” Party B and vice versa to behave in such a way that the union is respected and BOTH party’s wishes, needs, and feelings are respected.

When one person (or both people) in a relationship breaks trust, the social compact between parties is betrayed and overtly disrespected. If one party drops the ball, the social contract is rendered void for all future dates. In order to move forward, new terms must be discussed, analyzed, and renegotiated. 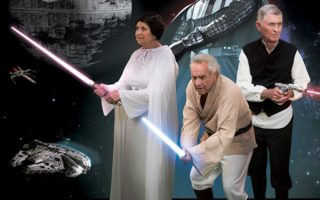 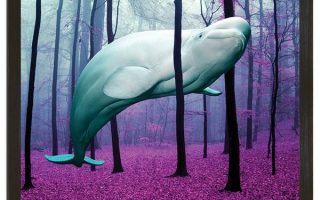 What happens to an Aging Narcissist when they reach Senior Citizen status? 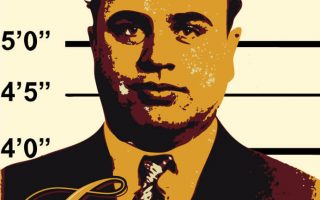 Toxic personalities and the rise of a new Leviathan