Skip to Content
Home Home Home / What is entitlement-based thinking (by psychological definition)? 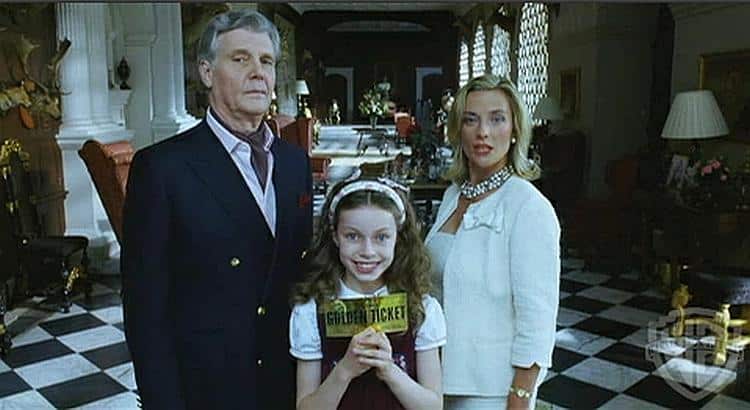 What is entitlement thinking (by psychological definition)? That depends on the context of the way you use the term ENTITLEMENT in any sense or sentence.

In the traditional use, the word “en·ti·tle·ment” (pronounced inˈtīdlmənt,enˈtīdlmənt/) is technically speaking a noun. It defines a “right” or natural right to have or to own or claim anything such as a thing (as in a piece of tangible property).

Someone who has a right to something typically is not only allowed to have that thing as a thing but is considered to have “free rein” about how they choose to use it.

The concept gets trickier to explain when the word entitlement is applied in the field of psychology, as it specifically addresses a psychological condition where a person or group of peers believe they are entitled to special rights, special treatment, adulation, or some sort of V.I.P. benefits.

Psychologists and Psychiatrists around the world subscribe to the use of the DSM, a book that defines the symptomatic criteria for clinical diagnoses and mental health evaluations. It is here one can also find the use of the word “Entitlement” referred to in a capital E (rather than “little e”) sense.

Entitlement is one of the main criteria for diagnosing people who have what is commonly known as “Cluster B Personality Disorders“. Expressly, it refers to a state of clinical egocentrism that expresses itself in a dominant fashion to its exclusive promotion of a selfish, self-indulgent, or otherwise self-aggrandizing agenda.

The family unit epitomizes narcissistic values and entitlement thinking. Personality types of atypical people — those viewed as the creators of chaos or purveyors of bullying behaviors — include people with the following natures:

Please note it is critically important to note that people with personality disorders are not sick. They have unusual and caustic temperaments.

Several kinds of Cluster B personality types are considered “untreatable” for this reason. Because there is no illness, technically speaking there can be nothing to cure.

In the event your person of interest is showing signs of having a covert or overt Cluster B personality disorder, resist the urge to minimize.

The nastier the person, the more likely they are to target and acquire a relationship with an enabler or “people pleaser” (namely YOU if you care enough about your relationship health to be reading here).