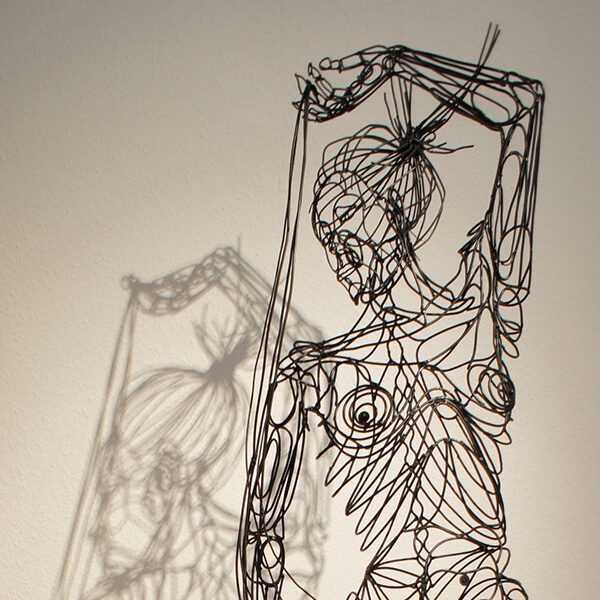 Have you ever been totally creeped out by a person who copycats social media posts of other people while claiming insights, memes, and graphics were there own? Does it make you uneasy to see social media gurus and celebrities who fail to credit their sources, instead preferring to market other people’s original looks, art projects, and ideas without ever bothering even from a polite standpoint that their quote or theme was inspired by someone else’s post?

There is a good reason why people who do such things make most sentient people at the very least mildly uncomfortable. Copycat cyberstalkers are guilty of committing moral and arguably legal crimes of both identity theft and conning their friends, family, and followers into believing their wholly manufactured public persona is one of their own design.

Copycat Stalkers are unnerving for a variety of reasons, but the most disturbing of which is that they truly seem to have no moral boundary with regard to respecting another human being’s life. There’s a great movie short about the most toxic and dangerous of erotomanic stalkers, that tells the tale of one young deeply confused lady who strives each day in her personal life to mimic the love of her deranged husband’s life.

Is imitation the best form of flattery?

In this short film, a woman is apprehended by the cops for cyber stalking — but all she did was to copy everything Serene, a lifestyle blogger, did.

She even staged the same Instagram photoshoots, macaroon for macaroon, filter for filter.

She doesn’t have a life of her own.

The gist of the film is the woman being stalked believes the reason the female copycat con artist is copying her is that she is obsessed. The sad truth is, the young lady fixates on the targeted IRL victim for reasons most likely related to her own deep level of insecurity — noting her romantic interest is the one who was actually drawn to feel a romantic attraction to the other woman.

It’s important to note that the person BEING stalked and copycatted bears absolutely no responsibility for having been targeted for social or emotional harm. What’s more, she or he absolutely has a right to feel righteous indignation, petty anger, and gut-wrenching fear.

Stalking victims — especially those who are cyberstalked and subsequently harassed or cyberbullied — are just being recognized as having legal rights in most countries, but legal protections against moral crimes such as these are thin at best. The more victims of such incidents come forward and learn to talk about their feelings and emotions without being shamed by friends and toxic family, the more like legislators are to include copycat stalking and cyber harassment as true felonious crimes.

If and when states add legislative bills criminalizing cyberbullying in such a way that victims are able to seek damages that include the intentional infliction of emotional distress, damage to social media identity, and intellectual property theft as things that cause them intense physical pain and distress, common acts of social media hijacking of identity or copycat stalking harassment is likely to decline.

Most cyber copycat9 stalkers intentionally will target a person or small group of people to fixate over, noting that all cyberbullies tend to be extremely covert about their online social media bullying. When and if they can get away with it, all will lie and claim they are or have been victimized by the person they obsess over. It’s part and parcel for a person with a Cluster B personality disorder of any kind — whether NPD, HPD, BPD, or ASPD — to launch complex smear campaigns against the person or people they envy secretly in real life.

It’s also perfectly common for people who cyber stalk and cyberbully preferred scapegoat targets without their friends or family ever having a clue that during their private moments they stalk, harass, and strive to terrify. As targets speak out or go public seeking victim support, that is the exact moment the true predators tend to go over the top making very public and damaging claims about their abuse victims.

Expect to be called every name in the book, hear wild tales made up about you, and to have your face photoshopped or video edited into false claims documents or sick and twisted video segments if the aggressor is truly twisted, a dark triad personality, or emotionally sick The greater the person’s computer skills, the more likely they are to falsify or manufacture evidence to socially shame or extort things like cash or custody rights to minor children from a targeted victim in situations like a high conflict divorce involving one or several paramours or mistresses.

If the person with a truly destructive personality type is obsessed with an ex — or worse… a mistress or lover gets obsessed with a wife, husband, or former love interest of their current paramour, look out. The more the prized lover felt attracted to a former mate and the worse they treated them during a high-conflict divorce or “rejected suitor” split, the more likely a twisted new partner is to themselves have a Cluster B personality type.

After all, if a person has something like ASPD, the chances are they are likely to partner up after being rejected by a former narcissistic supply source with a new person who is A) incredibly insecure B) a Somatic personality type that is fiercely competitive for romantic attention and C) has absolutely zero moral compunction about backing an abuser socially, emotionally, psychologically, and professionally. The new partners of known abusers tend to be sicker than the abusers themselves.

The sicker the stalker, the more likely they are to strive to appear as if they are better than an ex or obsession fixation. The more Machiavellian and criminal the person’s behavior in everyday life, the less likely they are to see anything wrong with cyberstalking, cyberbullying, or predatory behavior.

If you feel you have been cyber-stalked or cyberbullied by a person who has literally gone out of their way to hunt you down, ruin your reputation socially and professionally, all the while pretending to be like you or somehow better than you at BEING you, understand that it’s not your imagination. If everything in your gut tells you a person is seriously messed up, save all the records of suspicious contacts, veiled or overt threatening behaviors, and keep a serious years or decades-long legal file.

Since copycat10 stalking and social harassment of targeted individuals with the express intent to humiliate an abuse victim is not a crime yet in most countries — but it IS being discussed — there is hope that in the coming decade laws will change. The darker the personality type doing the bullying, the more likely they are to develop preferred targets (such as an ex who rejected their current suitor) for social and emotional destruction.

In cases of “Obsessive Ex Syndrome”, a jilted or leaving a partner who has a Cluster B personality type oftentimes will fixate on destroying their former romantic partner simply because they breathe — not because they have ever done anything to deserve being ostracized, financially crippled, or socially targeted for emotional or physical abuse by anybody.

It’s a phenomenon that has risen since divorce became a popular option in the United States for sure, noting people who have drug and alcohol addictions coupled with NPD and ASPD traits tend to be the 1% of the global population most likely to engage in acts of deviated erotomania-inspired “Vendetta Stalking”.

Since copycat11 stalkers with vendetta agendas tend to be the most violent and have little to no respect for human rights or civil rights, many end up committing the most dangerous of violent crimes against the person they are obsessed with, their own friends and family members who call them out for bad behavior, or during out of control road rage type incidents. Avoiding them socially and physically is key to protecting yourself.

If you suspect one of these truly troubled predators is a member of your own family… but protecting the victim (morally, socially, and legally) by refusing to help a predator attack and telling the truth about an abuser’s truly covert actions as you have witnessed personally or suspected is the right way to keep your own karmic record clean when and if someone YOU know and love is guilty of abusing other people socially, morally, financially (by filing frivolous lawsuits, etc), or [God forbid] by physically stalking them and terrorizing.

Copycat12 cyberstalking is online harassment, fraud, identity theft, and seriously aggravated stalking using an electronic method to deliver a clear message to a targeted victim. The message itself? There is no place a victim can seek emotionally or personally safe intellectual, physical, emotional, or spiritual ground that they will not be hunted down like a dog and forced to deal with the destruction of their own personal life and human rights identity.

Copycat13ting is a crime of the most disturbing sort, as people who commit such acts are typically the people most likely to commit violent crimes without compassion or care for the people who they abuse or use to sate their own personal need to self-glorify by tricking their friends, family members, and social media contacts into thinking they are all that and a bowl of artificial cherries. 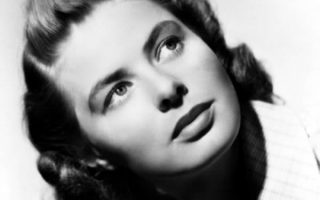 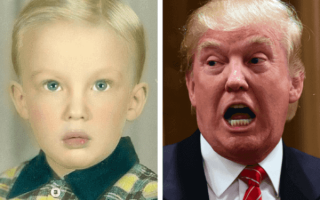 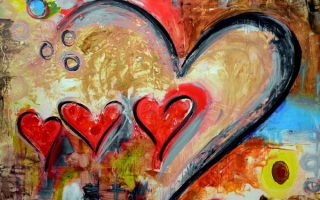