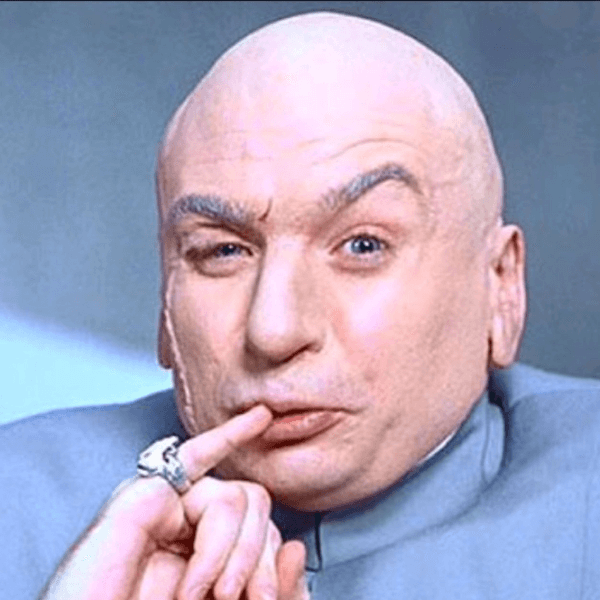 Narcissistic Abuse victims tend to unilaterally report when they first got involved with their abusers, they had no earthly idea what they were actually in for over the relationship’s course. People who are just waking up to the reality they are being abused currently or were abused by toxic friends, toxic family members, or abusive lovers in the past can jump-start their healing process by doing a little “armchair diagnosis” of their Abuser with regard to forensic psychology of the past.

The Diagnostic and Statistical Manual of Mental Disorders is an academic and professional themed work. Published by the American Psychiatric Association, the world-renowned “diagnostic criteria” manual listing symptoms and comprehensive lists of hallmark affectations offers a common language and standard criteria for the classification of mental disorders. The manual was first published by psychology researchers back in 1952.

In an effort to help doctors and mental health care providers have a way to understand their patient’s symptoms as well as personality types in such a way that they (as a healthcare field) could learn to more readily assess, treat, and help everybody, psychiatrists and behavioral specialists have continued to add to and revise the manual year after year. The DSM5 (also known as the DSM, the DSM-5, and the DSM V) is, as of the time of this publication, the most current cross-culturally accepted mental health guidebook used by global mental healthcare practitioners.

— The Mayo Clinic on Personality Disorders

People who have Cluster B personality types are the most likely to pathologically lie to and abuse others. They lie to police, court officials, judges, their boss, authority figures in general, their wives, husbands, best friends, closest family relatives, extended family, co-workers, perfect strangers, and even their own children.

But pathological lying is not their biggest crime. People with Cluster B personality types are known for dishing out a lifetime of abuse to their offspring including babies, toddlers, young children, middle school-aged kids, high school-aged teenagers, young adults, and their own adult children.

As romantic partners, most will do or say whatever it takes to win the interest and affection of their targeted love interests. The more they have a secret loathing of a person they wish to conquer with regard to matters of the heart, the more like they are to engage in love bombing tactics from the start.

Look for microexpressions that fail to match either what they are saying after they’ve said it or a lack of appropriately timed emotional response to situational stimuli to root out even the most covert of Cluster B personalities. Common signs there is more going on beneath the carefully crafted facade of their exterior include looks of contempt, sneering, and the ASPD patented “sociopathic stare” on their faces.

Pay careful attention to how they respond when and if they should be supportive of another human being or showing signs of empathy for another. The more overtly narcissistic a person is, the more likely they are to aggressively smear campaign against people or groups they perceive to be something called “Narcissistic Rivals” — people they target for abuse for no other reason than spite or envy in an attempt to make themselves look and feel socially dominant, more powerful, or (in their own grandiose estimation of themselves) desirable.

Victims of Narcissistic Abuse after a single run-in with a Cluster B stranger tend to develop PTSD as a result of the interaction, with flashbacks to abuse being reported commonly. However, those born to families with toxic parents or relatives who show Cluster B personality traits tend to fall prey to abusive personality types long after they have left their nuclear family or childhood home.

People who have been routinely abused or forced to witness ongoing trauma (such as children who are raised being forced to live with parents who actively abuse one another then alternate between violent arguments and sex-fueled periods of honeymoon) tend to develop a serious medical condition called C-PTSD over time. Complex Post Traumatic Stress Disorder is a common condition in soldiers who are not Cluster B personality types by nature, hostages, people who have Stockholm Syndrome, and those who have been involved in long-term relationships with Cluster B romantic partners, toxic peer groups, or family members. 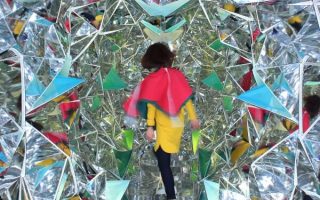 Learning to live with the heartbreak of family betrayal 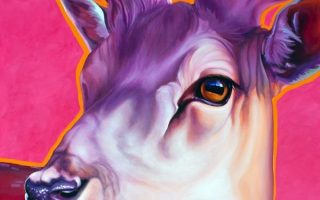 The cost of being kind without setting healthy boundaries great for Autistics, Empaths, and People Pleasers 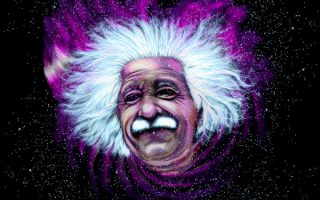