People who work or live in abusive environments tend to suffer from Adrenal Fatigue from persistently remaining in a state of hyper-arousal called “Fight or Flight” syndrome. According to the APA’s more traditional definition, the fight or flight response is “a sequence of internal activities triggered when an organism is faced with a threat; prepares the body for combat and struggle or for running away to safety.”

Initially thought to be more pronounced in males, 21st-century evidence is beginning to show that abused females are also prone to exhibiting traits of the syndrome. Paralyzing the body from an emotional standpoint or causing a person to be easily provoked into behaving in ways that are combative are some of the side effects.

When hunting on the plain, keeping your wits about you at all times is fatiguing but necessary. When danger lurks at home, at school, or in the workplace, victims of things like bullying, social terrorism, domestic abuse, or repeated violence tend to have fight-or-flight responses to external stimuli that oftentimes might appear to a casual, “out of the loop” observer to be overreactions.

However, being easily stimulated or triggered by a social connection can be a lifesaver when and if the victimized person has been targeted for pervasive social abuse by Cluster B predators.

The body’s natural response to danger is actually a self-protective mechanism rooted in human’s innate, primal, biological nature.  That is why victims suffering from extreme “sourceless anxiety” tend to be misdiagnosed with things like depression; overwhelmingly exhausted emotionally and physically, the chronic abuse victim may errantly be presumed by a doctor, therapist, or psychologist as being nothing more than irrational, overly sensitive, depressed, and/or angry when and if that same abuse victim feels so much toxic shame related to being abused that they fail to confide in their medical professional adequately.

As the standard psychiatric definition indicates, “The fight-or-flight response (also called the fight, flight, freeze, or fawn response in post-traumatic stress disorder, hyperarousal, or the acute stress response) is a physiological reaction that occurs in response to a perceived harmful event, attack, or threat to survival.” [Wikepedia] Fight or Flight Syndrome is common in people with C-PTSD issues related to being victims of chronic abuse, pervasive stalking, workplace bullying, racial profiling, and domestic violence. 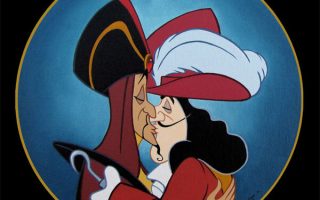 Why are Narcissists, Sociopaths, and Psychopaths considered ‘Untreatable’? 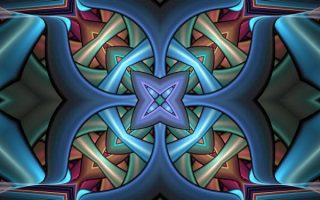