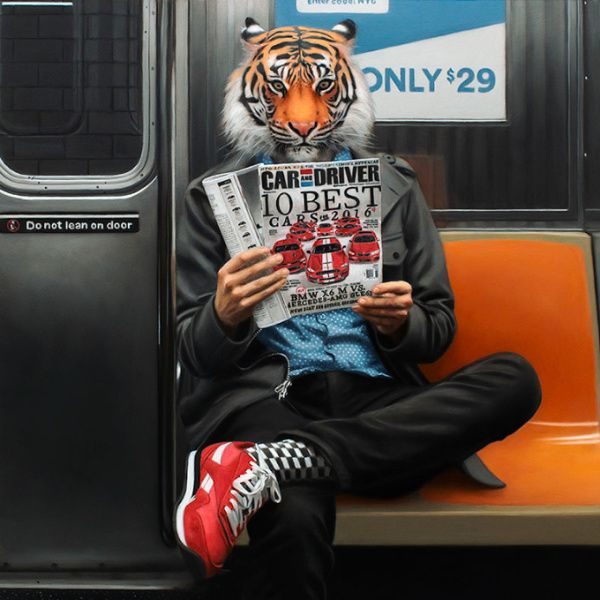 When men cheat for sport, it’s a clear sign they embrace a Machiavellian Womanizer mindset in everyday life. Obviously, women who cheat as if they are collecting trophies tend to share the same personality type — but they are more than likely to embrace the gaslighting stereotype that all men are dogs (dehumanizing and making a cross mischaracterization in one fell swoop in a profoundly hasty generalization that is nothing more than an ad hominem personal attack on every member of the male gender).

However, for the purposes of having an academic discussion about men that does not penalize all men for the behavior of a few who engage in Love Fraud, Social Predation, and Con Artist behavior, we’d like to ask readers to keep their commentary on topic — at least in their own mind while reading this article.

Men who engage in serial cheating for sport are not a myth or some kind of scary Urban Legend. They are real, most of their victims will tell you they are monsters, and then the victim will go on to talk about things like how intense or deviant the sex was with them and about how they look, sound, or act just like some famous personality, like an actor or a musician who the person romanced and betrayed by them felt attracted to sexually or an affinity for personally.

SEE: Yul Brenner in “The King and I” [page host aside]

Love Fraud is a mind game people with high levels of nurtured narcissism and a natural level of comorbid psychopathy play to impress their toxic peer group while betraying their mate. Seeing how much their Alpha or Primary Mate can or will take if they get publicly caught is the trauma bonding drama, with men typically smear campaigning the wives terribly while pretending they are not romantic with their wife in order to emotionally deceive and manipulate the targets of their object trophy collecting obsession.

Men who womanize used to be known as Womanizers by their friends, family, and the community alike. To call someone a Womanizer was not a flattering term — nor was it necessarily anything but descriptive. Guys who brag about how many notches they have carved into their bedposts and who kiss and tell are seen by most quality males as reprehensible.

Womanizers are typically the product of women who they watched withhold things like sex and social affection from their fathers in order to control his emotions. They tend to all share a belief that women are gold diggers and prone to manipulating and using men — using their deluded impression that all females are like their mothers and sisters who are “Rules Girls” devotees intellectually.

Meanwhile, 99% of the females in the world who are nothing whatsoever like their toxic mothers end up the victims of their profoundly socially destructive and female life-destroying smear campaigning.

People who cheat because cheating thrills them are not interested in their paramours or mistresses personally. Mistresses (especially) are treated like useful objects.

Mistresses who aspire to break up other people’s family so they can jockey themselves into pole position belong on the pole. No place more socially relevant whatsoever — with absolutely zero disrespect to females who are professional (albeit intimate) social service providers.

Men who seek to make their wives jealous or who try to make them feel emotionally, socially, and physically insecure about whether or not their mate is trustworthy, interested in them, and capable of or interested in being in a committed and monogamous sexual and public relationship with them are the type of Womanizer who only feels happy when he has more than one person successfully pitted in some kind of stripper-pole-dance competition to gyrate enough to please him and to “win” his attention. Not even his affection.

Men who are womanizers tend to have a love-hate relationship with their mom. If she is a Mommy Dearest figure, expect him to seek out intelligent women to demean and mistreat with the goal of “bringing them down” or “knocking them off their pedestal”. If she was a Surrendered Wife he’s likely to seek out someone just like her to brood out the bulk of his children, to take care of the home, to cook his meals, and to do all of his laundry… while he pretends to be working or at the office all the time in order to avoid having to spend as much time with her as he can possibly avoid.

Males who are the product of an Alpha Social Predator father and a Mommy Dearest figure tend to be hell on wheels. Intensely extroverted in their dominant behavior, they tend to epitomize the child who despises his own parents but spends his life striving to emulate and to recreate their behavior. Boys from these types of families tend to be intensely charismatic but lacking pro-social affectations in their character by nature. If they end up gentle adults, thank their love interest for their patience and likely a ton of therapists for helping them learn how to self-manage and to control toxic behavior.

Males who are the product of an Alpha Social Predator father and a Surrendered (Beta) female — one who is narcissistic by nature and only interested in spending time in the company of serial abusers while seeking their favor with the belief being his servant or chief bed warmer makes them socially superior to other women with less charismatic or less socially desirable-on-paper husband. These are the kind of Womanizers who like to promise a woman money or that they will be their caretaker in exchange for affection.

Males who are the product of an Alpha Social Predator father and a normal mom who was likely to have been raised by toxic parents and to have some fleas herself tend to end up having the least predictable social outcome for their forensic psychology, with chance encounters in life with people as mates and different things like where their educational opportunities and job interests come into play having an extreme influence on how the boys of such men and mousy women turn out. They are the ripest to recruit and train to do anything with or for the military or related to corporate structures, typically… groomed to hop to marching orders without question and seeking codependent lifetime social support based inclusion.

Whatever the social dynamic in an early childhood home of a Womanizer, the mindset they are groomed and trained — oddly enough — by women to believe is that they can do or say whatever they want to “score”. Women, by continuing to buy into the gaslighting that they spew about how important we are to them personally despite all the other woman on the planet by their subjective and grossly inaccurate being some kind of worthless, craven, and depraved social animals are responsible for failing to put a stop to their nonsense.

Men who cheat on their spouses and brag about doing it to their friends are profoundly Anti-Social, Sadistic, socially caustic, and Machiavellian.

Guys — if you hear one of these jokers at the water cooler at work, on the golf course, at the bar, or in the locker room bragging about who they tagged or landed behind their wife or girlfriend’s back, realize what you are hearing.

Connect the Dots
Lonely is a state of mind: C-PTSD and Narcissistic Abuse Recovery
Powered by Inline Related Posts

Because you are a witness to a moral crime known as hospitality abuse of the 9th Circle kind that Dante Alighieri in the “Inferno” described.

End the friendship and tell everyone’s wives so the next time their husband asks to play in a golf tournament out of town with that fellow as a member of a foursome or when he wants to go on an “all guys” deep-sea fishing or skiing trip they will know they are likely to be being lied to, profoundly gaslit, and make a fool of by their mate.

Such types of men have no place in a marriage or workplace. 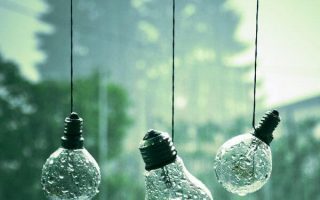 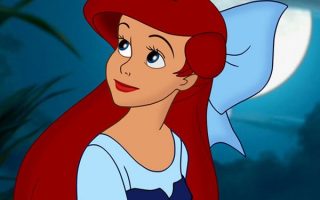 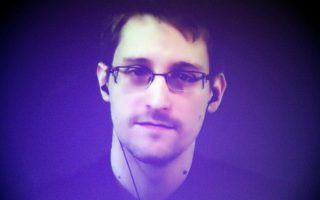