The area of psychological investigation concerned with understanding the nature of individual pathologies of mind, mood, and behavior is known as Abnormal Psychology. One of the main investigations into deviant mental processes concerns the research of Cluster B personality types.

As many people with Cluster B personality types tend to procreate heavily but act like toxic parents, they unilaterally tend to foster a lifetime of mental health problems in the lives of their offspring.

Since people develop abnormal psychology (typically) as the result of mixing both genetic proclivities for having mental health issues by nature and exposure to trauma or repeated abuse, this tends to cause Cluster B affectations to form easily in humans.

As the trend to traumatize children and grandchildren in such a way that a percentage become trained Abuse Enablers, Conformists, or actual Abusers in children produced in toxic families continues, 21st-century psychologists and researchers are beginning to take note of an epidemic level rise in Narcissistic Abuse both nationally in the United States and around the world, typically being dished out almost exclusively by Cluster B inspired social predators.

Individuals seeking to learn more about the field of Abnormal Psychology should consider contacting universities of interest noted for their Psychology departments or Behavior Management work as active clinicians studying, diagnosing, observing, treating, and advancing research. 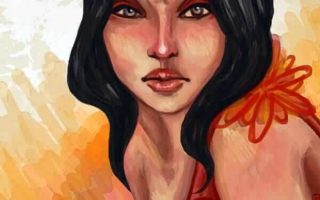 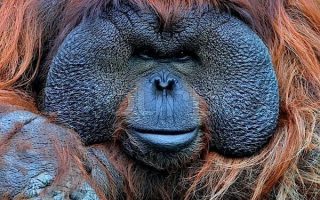