The following words and phrases are commonly used to describe toxic, anti-social, or EVIL human behavior.

Be mindful when describing the actions of narcissistic, abusive, or anti-social people to avoid thinking they have metaphysical or supernatural powers when all they are are predictable, utterly deplorable, and socially egocentric people.

Compare the gist of the word “evil” to the DSM diagnosis of Antisocial Personality Disorder character traits, personality indicators, and predictable social behaviors and thought patterns as they relate to Psychopathy, Sociopathy, and Narcopathy:

Additional information on Psychology Today, having been professionally described in the DSMV.

People who are typically described as evil tend to lack conscience as well as to behave in anti-social ways routinely based upon their own desire to make mischief, abuse, or to create social dysfunction.

Adjectives that are commonly used to describe those who are neuro-typically malevolent by nature include but are not limited to the following key terms:

Learning how to spot the red flags and warning signs that you are likely to be in the presence of a person who is socially dangerous or prone to situationally abusing other humans when and if they think they can get away with it can help keep YOU safe from the most abusive and civically toxic form of social predators and hospitality abusers.

But more importantly — LEARN THE BUZZWORDS!

If you are an abuse recovery advocate who happens to hear a person describing someone in their life by using one or a handful of the aforementioned terms, be kind.

Stop them from going into too many details as a loving act of PTSD de-escalating service and let them know it sounds like they may have been socially used or abused by a person or peer group of the CLUSTER B variety.

Keep the faith and educate.

Thank you for reading -- 11870 people have also visited this page in search of Narcissistic Abuse Recovery information based on the key term and key phrase selection. 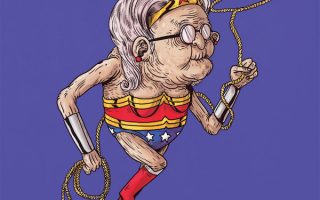 A Gray Rock reminder for Adult Children of Toxic Parents 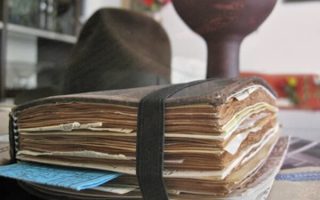 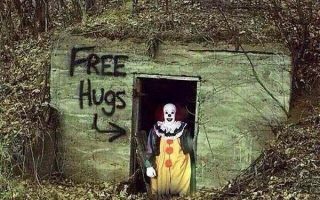