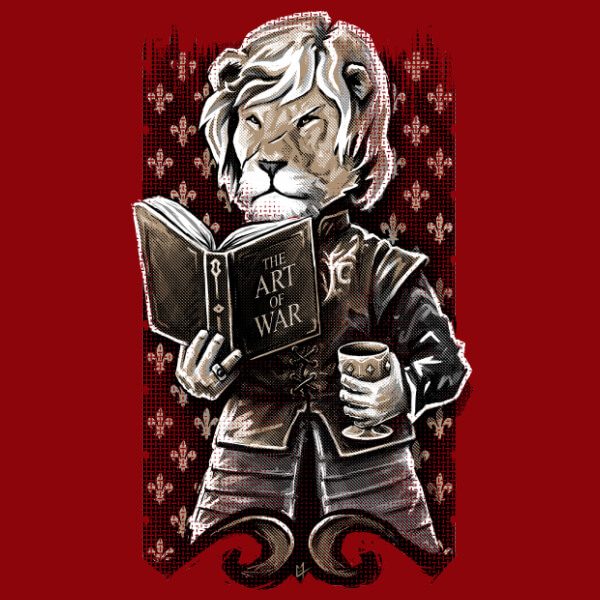 What is the dictionary definition of ‘narcissism’ in the little n sense of the word?

If you are talking about the historical reference to the word, it brings back returns for Narcissus — the narcissistic person who had a tendency for loving himself a little too much for anyone’s practical comfort (including his own, one might suspect, as self-obsession is both time-consuming and annoying in all great OCD forms).

To that end, it is an important concept to put forward and “remind” discuss with friends, co-workers, medical professionals, mental health counselors, and anyone else who will listen that the word “Narcissist” used in literature isn’t the same as that applied in modern times to a classification of individuals who have medical symptomatology of psychiatric and social issues that fit the pattern of a toxic, egocentric, and fundamentally abusive person.

If one considers dictionary definition the first consideration when discussing a word commonly used by everyone, one might think the word — taken out of a Psychology, Sociology, or Anthropological context might simply mean the following:

Narcissism, with a capital N in the big N sense of the word, relates specifically to a personality type defined in the DSM-5 guide to PSYCHOLOGY. Thank Donald Trump for getting the word in the news while bragging about himself and spewing hate speech that accosts every sensitive and sensible ear on the planet.

Sadly, people using the word “Narcissist” is if it is an insult have really done massive damage to legislative efforts Narcissistic Abuse victims have been making. By calling someone the new “N” word, it’s like yelling at someone the word “Diabetic!” while pointing a blaming finger.

Obviously, when discussing psychology and psychiatry — medical science fields — the term Narcissist can and should be properly used to indicate a human being with a personality disorder known as “Narcissistic Personality Disorder” or NPD as the classification type.

If someone says Type 2 Diabetes, understanding that there are several personality disorders lumped under the classification of Cluster B personality types.

As of 2015 and the DSM5 edition, the types of people who are egocentric by nature and functionally unable to fully process the broad-spectrum emotion empathy included:

All the aforementioned personality types are narcissistic to varying degrees but seldom based solely on the circumstance. As such, the word Narcissism (as a noun) represents a classification of individuals whose personality types routinely exhibit the following trademarks, hallmarks, symptoms, and less than pleasant characteristics: 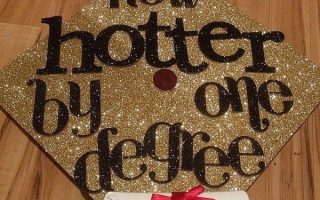 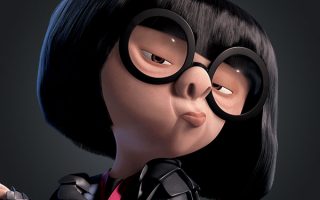 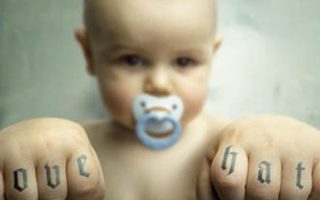 How to survive Mother’s Day with Mommy Dearest