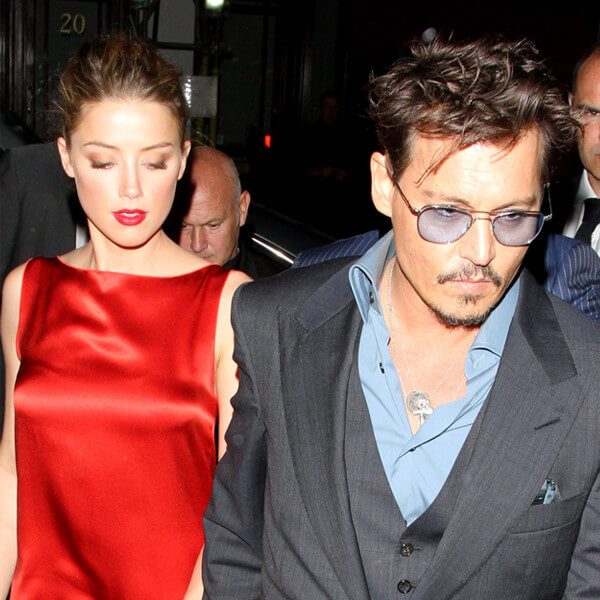 Domestic violence is a serious issue, something even famous people in Hollywood get mixed up in with their spouses or romantic partners. The latest Hollywood star to be accused of physically abusing his lover happens to be none other than beloved “21 Jump Street” television series heartthrob Johnny Depp.

His soon to be ex-wife Amber Heard, a woman suspected of having married him for his money and plotting to smear campaign and extort his money from the start, claims that he is a seriously abusive, physically violent and controlling man who hit her in the face with an iPhone hard enough to leave a bruise on her face during an argument.

But here’s the thing. Despite Heard having been awarded a temporary restraining order against the actor for the alleged assault, police who were called to the celebrity couple’s home after what appeared to be a verbal altercation between the two say there was no sign of a crime having been committed, no sign of Heard having been touched, and certainly no impression dent from her cell phone on her face at the time they made a wellness check call at the luxury estate. As such, one thing is pretty clear — Johnny Depp might be a lot of things (oddball, introvert, social recluse), but an “O.J. Simpson” personality type does not seem to be one of them.

What is known for sure are the following facts:

Depp’s law firm is wising up, hopefully reading all they can about people with Cluster B personality disorders, how to spot the warning signs and patterns, but most importantly they seem to be noting that filing frivolous lawsuits and blackmailing people for money are common activities of men and women who possess characteristics of both Narcissistic Personality Disorder and Anti-Social Personality Disorder coupled with a Machiavellian streak to their nature.

Such individuals are known in pop psychology self-help social circles as Dark Triads or Dark Tetrads — meaning they are prone to exhibiting some of the darkest personality traits of any human’s most egocentric behaviors. But we digress, motivated solely because of our love of TRUTH — not the arguably narcissistic Depp (who might be an Empath but who has always been drawn to entering romantic unions with women like Amber Heard, his ex Vanessa Pardis (known for most likely having Narcissistic Personality Disorder), or his OTHER ex Kate Moss (known for her wild cocaine binges, Psychopathic behaviors, and Somatic Narcissism inspired Anorexic eating disorder).

But Depp’s case may, in fact, be unusual — noting that in many police reports there actually is or was credible evidence suggesting that an actor lifted a hand to their mate.

Regarding being accused of Domestic Violence, Depp is not the first man in Hollywood to be accused of physically harming a spouse or lover once a relationship was already on the rocks with their partner.  A handful of other big-name male celebrities have kept their careers going in spite of legal claims made against them by angry and estranged romantic partners.

Heard isn’t the first celebrity woman whose relationship has put a spotlight on the problem of domestic violence — although, as the Huffington Post pointed out in 2015, there is an “ongoing trend in the celebrity landscape” of “famous men who consistently get away with violence and abuse.” The publication named Sean Penn, Bill Murray, Josh Brolin and Nicolas Cage as some of the male celebrities who have been either accused of or charged with domestic violence and gone on to have successful careers, seemingly unhindered by their pasts.

Other famous star celebs accused over the years of Domestic Violence against their mates includes but is not limited to the following celebrity men’s names:

Connect the Dots
What is the legal definition of a credible threat of violence?
Powered by Inline Related Posts

All the men’s names listed were accused of Domestic Violence by romantic partners or they were actually arrested for physically aggressing other persons. Regardless of their charm, charisma, or talent as actors, many are likely to show extreme traits of Narcissism (as it relates to Narcissistic Personality Disorder) as well as have a propensity for Anti-Social behavior.

As such, their cases provide teachable moments about case law and case history of what it takes to have a person arrested for a domestic abuse or domestic violence incident as well as what the civil penalties for such crimes actually are in real life.

Despite their celebrity status, judges routinely order star celebs to attend anger management workshops, court order them into rehab for things like drug or alcohol abuse, court order them to pay fines and court costs for their victims, and grant restraining orders or orders of protection. They also assign Guardian Ad Litems in cases where celebrity couples have children in common with their accusers or victims. 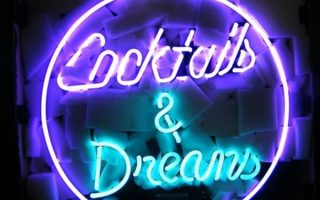 When alcohol ruins your family holiday or special event 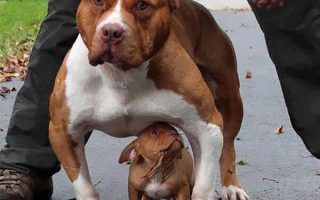 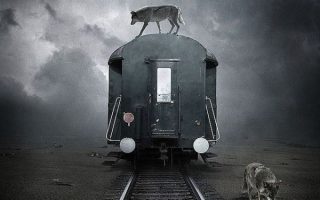