Many people who are stalking victims or abuse victims have a propensity for developing social anxiety. However, when abuse has been extreme or a person has been the persistent target of a Cluster B predator, they may develop mild to serious Agoraphobia as a result of having been stalked, hunted down like an animal, or if they were forced by circumstance to go through a Domestic Violence relocation.

Agoraphobia is an extreme fear of being in public places or open spaces from which escape may be difficult or embarrassing. People who have been severely abused or stalked tend to develop the condition in response to actual situational abuse or events such as having been threatened directly or by implication.

While Agoraphobia can form in those whose personality types tend to make them fearful or paranoid, it is worth a mention that Narcissistic Abuse victims who suffer from C-PTSD and have been systematically hunted, stalked, and cyberbullied or lied about in courtroom settings are likely to be behaving more pro-actively in their own self-defense by acting reclusively or being hyper-vigilant about security issues both in online environments as well as when stepping out in public.

All it typically takes to create an agoraphobic response in a person who has been seriously abused is one threat or instance of a stalker or social aggressor to make unwanted contact to trigger the response.

When a normal person faces a security threat, taking safety precautions like keeping a low profile socially, making sure someone knows where you are or is with you at all times, or that your home is monitored by a security company is seen as prudent.

For victims of extreme domestic abuse, workplace bullying turned violent, or people who have witnessed crimes, the pervasive fear of stepping outside one’s door and walking into a trap laid by a violent or socially abusive predator tends to produce extreme anxiety in targeted victims.

When that anxiety becomes a pervasive disorder that is irrational, psychologists and psychiatrists tend to label their patient’s extreme duress at the thought of leaving their home or engaging in social functions as Agoraphobia.

People who have been comprehensively smear campaigned by a former friend, estranged family, or someone they rejected as a suitor tend to suffer the most social anxiety of any sane, rational, and normal personality type.

As such, it is important to note the difference between a person who suffers from extreme social anxiety, someone who is physically scared to death their Abuser will either attack them, have them physically maimed, or even killed and someone who is simply mortified at the thought of being forced to socialize with other human beings who may or may not have been lied to or told personal details of their life that were never intended to be made public when and if they are or have been personally betrayed by a person who they previously considered a confidant or trusted paramour.

Fear of places and situations that might cause panic, helplessness, or embarrassment that have been inspired solely by the abusive acts, smear campaigning and public acts of human rights betrayal of victims is common in all Narcissistic Abuse victims who suffer from Conditioned PTSD.

C-PTSD related anxiety disorders tend to manifest after repeated exposure to trauma and situational abuse that caused the body to lock in Fight-or-Flight syndrome by practical necessity.

As the human mind and body strive to protect abuse victims from suffering further injury or assault, the person suffering from social anxiety that manifests after abuse tends to withdraw (at least for a period of time) from any situation or circumstance that will inevitably cause them biological as well as extreme forms of psychological and emotional duress. 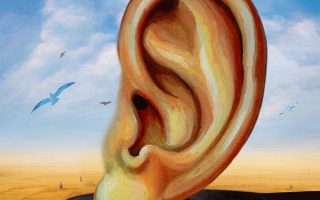 Gaslighting, Smear Campaigning, This Just In 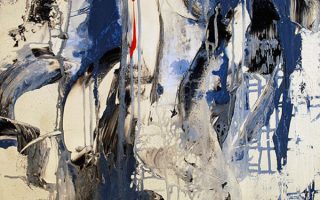 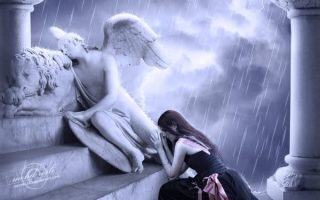 How to stop feeling sorry for toxic people