Verbal Assault, by definition, is using words to traumatize biological forms. Whether written or uttered, all language has the social and physical ability to help or produce harm.

Techniques of verbally abusive people (meaning word choices and speech patterns coupled with focused or directed sound or lack thereof) include but are in no way limited to the following examples:

But with verbal ASSAULT — understand that language choices (including deliberate silence used as an applied force weapon) being made by a speaker are being done with the intent to harm other people… not to help, to support, to collaborate, or to act in any way as a social hospitality facilitator.

Verbal abuse can be a one-time-only thing or riddled throughout a toxic thinker’s everyday use of vocabulary and speech patterns. People with active Verbal Abusers in their family unit or office space are the most likely people to develop stress-related illnesses and C-PTSD.

Those who are targets of pervasive social abuse in society tend to suffer being forced to listen to endless derision. Many are targeted directly for verbal assault — threatened, called names, and socially humiliated while essentially having their human rights to dignity utterly violated.

People who are taught that sticks and stones break bones but names can never hurt them believe the most obvious logical fallacies and abject gaslighting. Trained to enable and to abuse by proxy in order to win the approval of their role models, people who choose to tolerate and to engage in the use of verbal abuse and verbal assault tactics are a particular shade of internal toxic.

Methods of Verbal Assault include a mix of gaslighting (spinning using a mix of deceptive speech, outright lies, and willful omission of pertinent data) and deliberately malformed NLP.

Vertical thinkers strive to put their targets, preferred scapegoats, and victims in their place beneath them while they strive to avoid taking emotional or social responsibility for their word choice, deeds, action, or inactions.

The higher the IQ and lower the EQ, the more covert the abusive language choices made by a Machiavellian abuser tend to become.

On the opposite end of the spectrum, those with LOWER levels of IQ tend to resort, for the most part, to resort to making crass and caustic illogical or irrational accusations, to belittle, to strive to demean the listener.

In the cases of those with the lowest level of intelligence and emotional IQ, the VERBAL ABUSER tends to resort to making outright, unjustified, and unwarranted ad hominem attacks against their target’s character.

When they utter words used to batter someone psychologically and emotionally, it’s truly a physical form of intellectual as well as a social assault.

The process of name-calling, for example, to “win” an argument is known in academic social circles as making AD HOMINEM arguments.

By saying something silly like, “Well, yeah — but you are UGLY!” as the follow up to a rival making an astute or otherwise keen, salient point or statement in an argument…

Or by telling a person who is sharing non-biased, factually accurate truth that their input is invalid because they are stupid, ugly, have big ears, they are a “dog” or a “whore” who is not entitled to have an opinion…

Or that they cannot add value to a professional conversation until they have their own Ph.D. are typical examples of how a Verbal Abuser uses verbal assault to produce physical duress in a target while cutting off the flow of pro-social conversation on a whim (typically quite effectively).

It’s a serious and common form of verbal assault typically used only by people who lack the ability to process complex emotions, to understand causality, and/or who have blurting issues socially and biologically rooted in a perpetual lack of ability to control impulse. 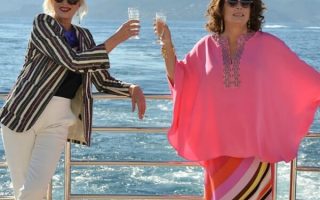 Growing up with an Alcoholic Mother traumatizes children 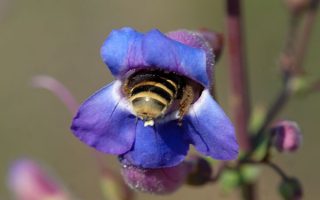 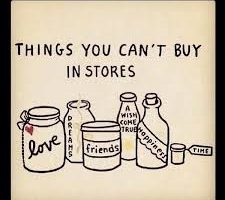