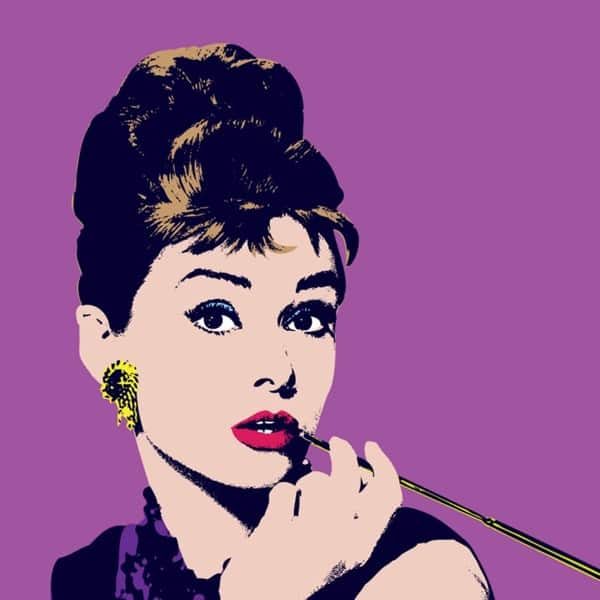 What is the deal with Narcissists and selfie posting? It is one thing to keep your “proof of life” life history photos up to date and accurate. It is entirely another if every time you post a photo it is with the express desire of DUPING SOMEBODY with your creative ME ME ME “great” self-promoting and duplicitous imagery.

With the rise of social media and the invention of cell phones with decent cameras, nearly everyone in the civilized or industrialized world has turned their camera lens feature around and snapped a commemorative photograph or twenty. But some people take and post selfie images like they are on a mission.

The answer to that question is fairly simple: one person shares their life in an effort to be transparent and includes close personal friends and family in their life story while the other perceives themselves to be the grandest and glorious prince or princess in the land. One person posts photos as a hobby. The other — the Narcissist — only posts photos, images, comments, and stories in order to con, dupe, impress, control, or compete to win against somebody.

With so many articles to be found on pop psychology websites about selfie-taking these days, it’s important to understand what all the fuss is about. Psychology Today, for instance, shares an article titled “Are Selfies a Sign of Narcissism and Psychopathy?”

We’ve found in our observation of hundreds of thousands of profile types on social media sites like Myspace (back in the day), Facebook (now), and Twitter (which seems to ebb and flow in photo post housing popularity) that most women [and the ultra-rare “man”] who take duck lip photos or who heavily edit (Photoshop) their pics tend to have a much higher corollary to NPD.

People who pervasively use social media to ridicule or cyberbully others or ranting while intimidating have a higher likelihood to have comorbid traits of Narcopathy (narcissistic sociopathy). Typically, wounded or kind-hearted people share motivational posts, positive photo comments, and helpful and/or spiritually uplifting memes.

Those who tend to be very into guns, who post memes referencing death, making implied or overt threats of doing bodily harm to others, and post photos and comments that are obviously self-promoting at the expense of a target they seek to undermine or socially invalidate tend to be Dark Triads. A photography buff or artistic person who takes thousands of photos a week and shares 100 might be doing so less from a position of vanity or as an attention seeker.

Those folks (the nice ones) — if they show clear signs of having empathy most of the time for other people — those folks should be given a hall pass based on artistic or sentimental photography literally being their hobby.

If they bear no ill will or malice towards others and don’t compare themselves to others by nature, someone could take 100 health-related face selfies and post them every day to observe for posterity and there is simply no way to derive an NPD corollary.

Always, always look for the patterns of Cluster B Behavior. Lack of empathy… grandiosity… limited intellectual or emotional comprehension… pervasively self-promoting… shaming others… ridiculing others… behaving competitively with regard to looks or status… lack of empathy… constant slips interjecting upsetting, provoking, baiting, or troll-like commentary… menacing images… implied or overtly stated threats using meme posts to avoid being held legally responsible for what they are saying… tendency to rage and cyberbully… the list of major red flag warnings go on. Men who post lots of selfies tend to have a far greater propensity to have Cluster B than women who post an equal amount.

As such… if you spot duck lips, pay attention to the tone and tenor of the rest of their posts and commentary.

Truly, if they are STUPID enough to share their most intimate posts in public — which most are due to their constant need to attention seek and bait/terrorize/provoke their preferred scapegoats and targets — it literally takes all of about three minutes to scroll down a person’s feed in order to get a good idea of their intentions.

Once you know the warning signs to look for, figuring out whether or not a person is likely to have a personality disorder comes quite easily, naturally, and becomes more like a game.

#Duckhunting narcissistic behavior, in order to depersonalize, detach, and avoid toxic thinking, is truly a pleasure to do… once you have a few years or decades of recovery behind you. Unfriending is polite and blocking is appropriate to do without hesitation or remorse when and if a person you know — friend, family member, co-worker, or otherwise — exhibits traits of a person who has Cluster B.

Narcissistic Abuse recovery starts with education. It happens over time the more religiously Narcissistic Abuse victims apply rigorous mindful tactics of observation and reflection to the social interactions happening to them and around them in the world.

Selfies are a wonderful way to photo document things like mental and emotional health history, physical changes of age over time as a gift for future generations to see, or they can be just plain vanity plating. Psychology Today describes the more socially dangerous Cluster B personality types that Selfies and Social Media commentary can help ferret out of covert status as follows:

People with ASPD or NPD simply have biological limitations to their range of emotional comprehension and are motivated to be competitive rather than to have “stand-alone self-esteem”.

Borderlines are flippy and tend to alternate their persona between posting profoundly deep, melancholy postings to sharing images of themselves bouncing off the walls in a hippy-dippy-tree-hugger-esque elation-based maniacally happy fashion.

Histrionics tend to be larger than life. When they walk into a room, all eyes are on them.. and if heads don’t turn it takes them about four seconds to pull some big, dramatic stunt to ensure they are literally the most important person in the room or party.

A normal person who loves social media, is kind to other people, and thoroughly enjoys seeing, taking, or sharing photos? Chances are you are safe around them… but realize that unless you share their passion for photography and incorporate social media posting into your everyday communication and lifestyle habits you are likely to find their Snapchat habit completely boring to have to endure. 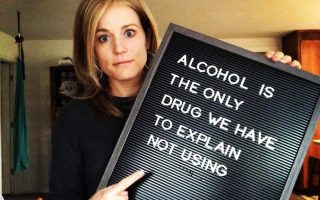 Alcoholics encourage other people to drink; refuse to Enable their dysfunction 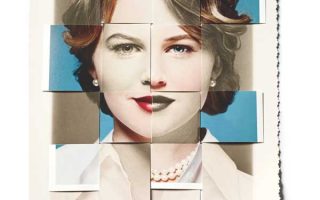 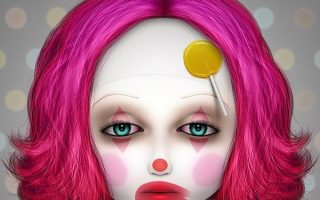