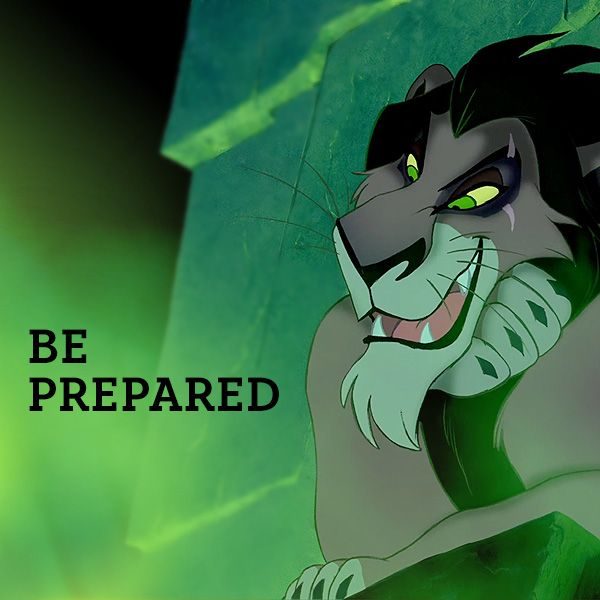 Are you involved with a person who is verbally combative and prone to violence — but only when there are no witnesses present who might vouch for and/or assist their victim or your Abuser is surrounded by their Flying Monkey Enablers?

Are you unsure about how to spot an abusive personality type that is prone to violence?

You are not alone or “crazy” to suspect that Cluster B people are typically prone to engaging in covert acts of situational violence… especially if you have been on the receiving end of abuse then totally invalidated and denied humane or subsequent trauma-exposure related social, emotional, and medical treatment.

One in twenty-five people has what is known as a Cluster B personality disorder, a psychological condition that makes them prone to social aggression as well as predisposing them to behave situationally in ways that are psychologically destructive to others and violent.

Those same people grew up around other humans, hold down jobs, form romantic entanglements, and are able to have children or to parent step-children — ALONE.

The following list reflects just a few of the stereotypical behavioral hallmarks of people who, by pervasive habit and everyday pattern, tend to exhibit when and if their preferred scapegoats and or targeted victims are either alone or surrounded by mobbing Flying Monkeys — a.k.a. hospitality abusers and willing Enablers.

Abusers who are PRONE to violence frequently exhibit some or all of the following  behavior patterns and forensic psychology-based characteristics:

If you or someone you know is being exposed to a person who frequently displays one or more of the aforementioned tendencies, it is important to note that the more the Abuser is physically allowed to socially aggress or allowed to abuse, the higher the likelihood that the target (rather than the Abuser) will begin to exhibit physical signs of stress illness — EVEN IF THEY HAVE NOT BEEN PHYSICALLY PUNCHED BOXING STYLE BY THEIR ABUSER.

Waiting to leave a relationship with a Cluster B person because you hope things will improve is a dangerous mistake most deceased domestic abuse victims tend to make.

If you were told as a child that no one is perfect and everyone who is loving or a spiritually good person should not only tolerate and overlook but facilitate their own abuse to prove themselves worthy to toxic family members or dysfunctional and wholly narcopathic peers, the best decision you can make is to REFUSE TO TAKE OUR ADVICE and (on your own) investigate.

People with personality disorders on the Cluster B spectrum overtly and covertly abuse the hospitality most of their willing targets and Enablers.

If you worry more about how your Abuser is going to feel or react to anything you do, think, or say than you do about your own health, social wellness, emotional security, health, and psychological ability to freely and actively engage in life, understand this…

C-PTSD is real and it can seriously destroy your health and your life.

Staying with an Abuser or intentionally exposing yourself and your children to toxic people who feel entitled to do things like physically aggress, bully, use caustic humor to sadistically shame, humiliate, and taunt, who lie, who blameshift responsibility for their moods and abusive actions onto the victim, or who strive to undermine the social worth and credibility of preferred scapegoat targets is the MORAL equivalent of making a choice to actively commit passive suicide.

While it might be hard to believe when you first start to read up on Narcissistic Abuse types and tactics, recognizing an Abuser or toxic thinker prone to encouraging YOU to stay and enable for their benefit or idle sadistic voyeur, pot-stirring amusement the pattern behaviors used to diagnose are typically blatantly obvious to any victim of a person prone to abusing others for fun in public or private.

So be mindful if you think a cantankerous senior is harmless because they are physically less likely to be successful staging a physical or sexual assault against a family member, caregiver, spouse, romantic partner, an adult child they pervasively abused in their own as well as the child’s youth, or a grandchild they have not socially engineered into a sibling rivalry type of position (treating them as a Golden Child while they cause them to mistrust or to revile their own biological parent or parents) …

You are not only being willfully misinformed by Cluster B people and their willing Enablers who gaslight, consider yourself hereby officially morally, karmically, and legally warned that YOU are actively being used by people striving to abuse your hospitality. 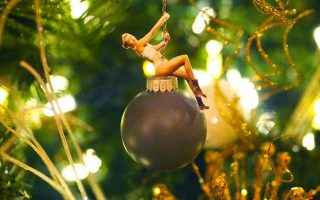 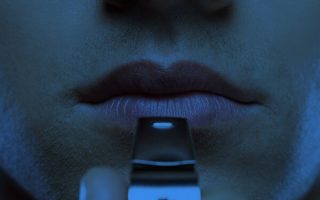 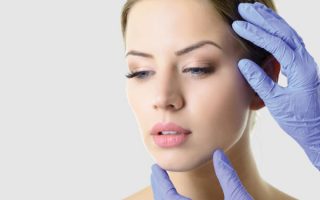