What is a Golden Child? The child a toxic parent grooming Sibling Rivalry decides to treat as if they are actual royalty compared to other children or their own other offspring or grandchildren.

The Golden Child of a toxic family unit may be a child or a grandchild of a Matriarch or Patriarch structure that the elders chose to promote Sibling Rivalry forming in the targeted youth or in people seeking their age-related “wise old ancestor” type of validation.

A Black Sheep of the family is the child who the toxic elder acts the least like; the Golden Child is typically the person in the family who is prone to consistently enabling and approves of displaying complicit and/or sycophantic behavior in relation to the elder Social Predator.

A Golden Child can typically do very little (if anything) wrong in the eyes of the person who makes it appear to others as if they put that objectified prized younger person on a pedestal.

They really don’t have that high of an opinion of the person they objectify — but they love watching their targets squirm and look painfully uncomfortable whenever they display the habit of engaging in puffery about that person’s greatness according to the gaslighting predator.

Golden Children get to lick the beaters after mom turns them off.

The Golden Child is the only one in the family who is allowed to sit in dad’s favorite chair or to drive his best car.

The Golden Child grandchild is taught they are to vie for the grandparent’s affection typically by mocking, disrespecting, or outright insulting and taunting the same birth parent of their own who their manipulative and covertly sadistic and duplicitous grandparent personally chose during that person’s childhood to profoundly traumatize, neglect, or to quite personally and deliberately to mistreat or to grossly abuse.

The Golden Child might be a crowd favorite, too — the favorite player on a team or the cool kid in school who everyone seems to want to fawn over or to know. If that person is a lovely human being in public and private that type of social support is appropriate as the person gives back as much or more emotional perks to society than their fans tend to give them.

But if a Golden Child is duplicitous or Cluster B themselves — look out. The person raised to believe they are special or somehow above the law tends to do society, in general, the most Collapsed Narcissist personality-driven types of copious harm. 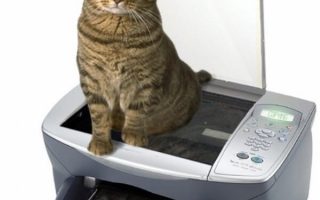 Abuse by Proxy, Stalking, This Just In 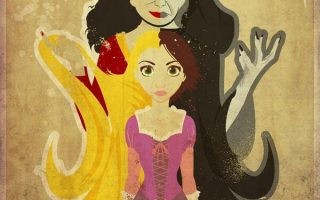 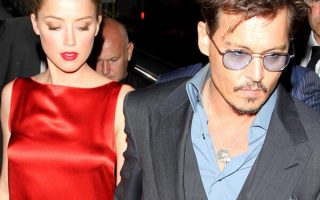