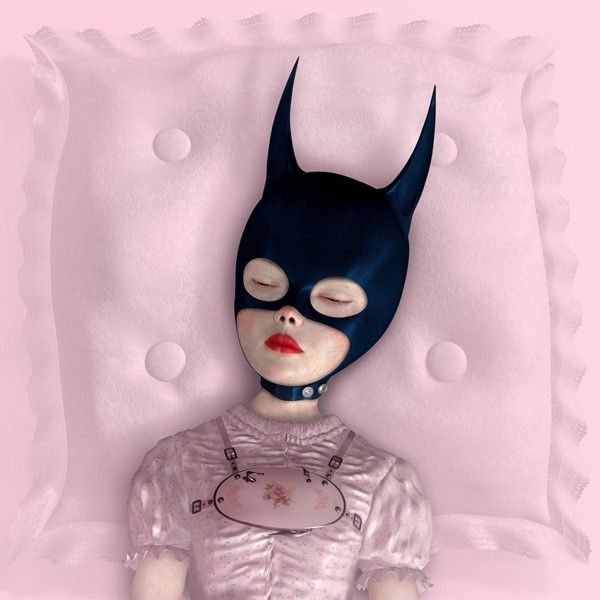 Individuals on the genetic Autism Spectrum come in all types of personalities ranging from little to no ability to communicate or to care for themselves all the way up to an Einstein or above. People who are on the Autism Spectrum who are considered High Functioning are oftentimes verbal and able to do things like making eye contact with others.

Autistic people show a very different brain scan pattern than Cluster B individuals. Cerebral Somatic Narcissism is nurtured; retrain the mind to eschew Cluster B logic or socially competitive rather than collaborative behaviors, rewire the reward mechanism so acting pro-social and collaborative start healthfully producing pleasure that our educators, parents, and grandparents traumatized and willfully groomed out of us so they could pretend trauma bonding rituals were somehow healthy or representing actual pro-social Platonic love.

Excellent at mimicry but without a native understanding of how or why socially competitive and Cluster B people seek to gaslight and harm others, HFA people are actually seven times more likely than neurotypical folks to be sexually abused or abused during childhood.

Dear Big Think and NASA — Cues like “please help me carry in the groceries now” — not leaving an open-ended help me carry in the groceries without specifying when — tend to ameliorate many common in the office, friendship, or house sharing issues for roommates or couples when one or more of the individuals in the group is above average IQ and tends to behave in ways that unless you knew he or she was on the spectrum might be perceived or interpreted by someone undereducated as that person intentionally being standoffish or narcissistic.

[Staging a COMPETITION to teach EMPATHY a clear medical crisis call for the globe on that one.]

Individuals with Autism who are on the Spectrum are oftentimes incredibly unique and creative individuals. For the purpose of academic discussion on this web page, when we refer to the term Auties, Autistics, and HFA, we are referring to people who are capable of having high functioning, adult interactions as well as personal and professional relationships. We are referring to people who can speak, read, and write at a bare minimum at a Freshman College level.

Girls and boys who are Autistic but who grew up in the 20th century are likely to have been grossly gaslit about things like what being Autistic even means. Autistic is not acting Cluster B — it’s a sensory processing overload issue that literally causes the body to be able to do wildly uncontrollable things.

The term “meltdown” refers to when an Autistic person has a sensory processing overload. When in that state, the person may revert to a nearly feral and or catatonic altering state.

When thinking of Autistic needs during a meltdown, it’s helpful imagery to understand that the person melting is likely to feel like a Pre-Cog in the Tom Cruise movie “Minority Report” about the young lady born with the fragile but advanced DNA.

Thinking about what THAT girl needed during transport, rest, activity times, or crisis to make her emotionally feel secure and comfortable when thinking about how to self-care (if you are on the Spectrum) or about how your loved one or someone you know who is Autistic would need to make her world a better place is a wonderful way to figure out a social reaction formula.

Autistics are prone to developing extreme PTSD and C-PTSD — trauma wounds to the mind and the body caused by exposure to upsetting things. Keep in mind that because Autistics tend to experience everything in the world in a more vivid way and because they tend to have incredibly sensory, vivid long-term neurologically immersive memories as well as to fixate on unanswered questions, it’s humane to remember and to appreciate how they do things like process grief.

Understanding how to avoid personalizing when and if someone HFA gets short or misses a social clue and to identify the difference between someone ASPD and someone who is, for instance, face blind and having sensory processing or auditory processing issues, is key to distinguishing, for instance, in someone nurtured to emulate a Sociopath or Psychopath who is likely to be untreatable and someone who was improperly nurtured as a child and can, with behavioral support, reframe NLP in order to be personally and socially able to succeed in assimilating differentiated but collaborative thinking and activities.

Be mindful that an Autistic is likely to be 130 IQ or higher if they are high functioning and verbal. This is the group of peers we refer to — the “Gifted and Talented” children who everyone likes to send to socially competitive learning institutions.

Connect the Dots
Oppositional Defiant Disorder: What is it and how is toxic parenting related?
Powered by Inline Related Posts

Children who are Autistic and groomed by Cluster B parents for grades become Cerebral Somatic Adults who are masking Autistic tendencies and tics.

We can treat them without issue once they are willing to do their own homework and to commit to a lifetime of DBT and CBT with daily self-reflection and rules between peers that the use of logical fallacy arguments, gaslighting, and word salad or doublespeak techniques will not be tolerated.

People who decide to recover from Cluster B intellectual grooming do so for health reasons, primarily.

Cluster B behavior and vertical thinking functionally retard the emotional processing area of the brain. Without complex emotional processing integrated throughout a mind based on sound intellectual reasoning and the use of healthy NLP, the intellect — as in the IQ itself — becomes functionally retarded when presented with social stimuli instead of a multiple-choice or some sort of rote memory test.

Further, refusing or failing to use EQ skills from toddler age forward causes a repression of emotional and social judgment in the mind. Since 2015 brain scans to detect things like empathy reactions in a subject confronted with what should be emotion-inducing material have been able to detect minds that lack complex emotional core processing.

What that means for the Narcissistic Abuse recovery community is that people who are Autistic and were never taught how to interact with others — needing a bit of social support and no-nonsense observance and simple verbal steering corrections — and those who are missing social cues because they physically are Cluster B and unable to care about or to connect with others — are likely to stop being confused in places like our homes, our schools, our communities, and our prisons.

Autistics can easily do foolish things when gaslit by a Cluster B person. Autistics are oftentimes targeted for social use and mistreatment for life by Dark Triads.

Autistic HFA who are known as Empaths have a strong physical form of a sixth sense. They are collaborative — often uncomfortable even in-class competing or being around people who are big fans of sports.

Autistic people who are HSP — people known for having “Highly Sensitive Personality” types — are folks who take in and or on the emotional and physical energy of whomever they are around. They tend to act like a sponge with their own internal state dominated by other people until they learn how to energy close porous boundaries.

Connect the Dots
What makes a first person source or someone who claims to be an expert credible?
Powered by Inline Related Posts

Autistic people in a meltdown state are oftentimes tunnel-visioned, egocentric on the surface, and likely to become aphasic when neurologically compromised and aphasic. Some may struggle with Dissociation.

Autistic people lack the ability to truly show brain scan similarity to people who are on the Cluster B roster despite having the ability to display many (again) surface-level similar patterns.

The more high functioning the Autistic and Empathic and or HSP, the more likely they are to strive to be pro-social. While their cantankerous Cluster B counterparts raise their voice and bellow to do things like call other people hateful names and to make them feel small, the Autie hollering the most helpful advice over and over again really loud is likely to be the social diamond in the proverbial rough. 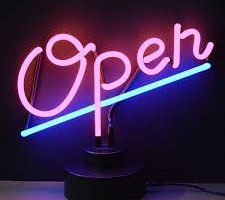 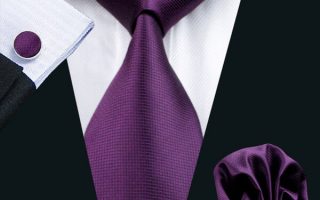 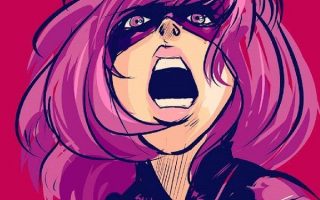