Skip to Content
Home Home Home / This Just In On NSFM / Bullying / What is a Baiter? Dr Phil knows 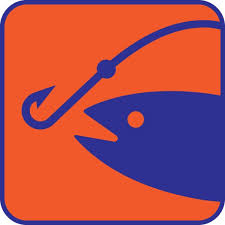 What is a Baiter? According to self-help guru Dr. Phil, a Baiter is a Provocateur who has no goodwill intention behind provocative behavior.

A Baiter is a provocateur interested in harming and annoying targeted people. They are socially combative, untrustworthy socially, and typically leave everyone who they socialize with feeling emotionally drained and physically exhausted after spending time around the profoundly codependent minded personality sucks.

Provoking people to experience confusion, social harm, and duress is the typical goal of a Baiter personality. Seeking to use words to harm and to play mind games with other people so they can watch the result, the person doing the baiting of a target is Machiavellian and profoundly anti-social and narcissistic in their socially aggressive behavior choices.

Think of the biting fly hovering around a beast of burden. Imagine that same fly laughing and taunting the creature — touching, not touching, annoying, withdrawing itself just out of reach of correction or being held accountable for the behavior every time the animal twitches its tail in an attempt to swat the offending pest away.

That’s the Baiter. The person in a family or peer group environment who is always doing or saying things to get other people’s goat. With the intention of cooking it and making it into some kind of curried stew more than likely in toxic family units, too.

The Baiter says and does things they know are shocking, hurtful, or morally appalling just to see what the target of the verbal projectiles will say or do in response to the mouth provoking response.

Understand, a response is exactly what Baiters are seeking. Their greatest joy is controlling other people’s words, deeds, and emotions by intentionally offending them, harming them socially, or by touching them in some way against the target’s will without their permission.

“I’m not touching you!” says the Baiter in the back seat of a car when they are 6. Then, at 16 they touch and say it’s their word against whoever the forcible felony minded “date rape is amusing” mentality person decided to accost or to kiss and tell to upset and harm their victimized object (the actual Victim, a person).

Expect a Baiter to call you up and say… “Did you hear XYZ about ABC?” and then to fill your ear full of gaslighting to make you feel awful or to fear or mistrust or prone to socially attacking or withdrawing from another peer group or person previously trusted or of affection. Expect a Baiter to display a meddlesome bent to their personality — trying to control other people’s moods, thoughts, and behaviors by betraying their hospitality and trust using words to hurt.

Expect histrionic behavior from a Baiter. It may range from mild to wild but there will always be a PT BARNUM gotcha style to their public and private presentation of their involvement in social drama. Expect them to overvalue their worth to society, banking on their victim’s empathy and nostalgic affection overcoming the human desire to end social enmeshment with a person or peer group that is toxic or prone to harming its own kind internally.

Expect a person baiting to do and say whatever they can to triangulate people, to embarrass people, to shame people, to pick fights with a target, to abuse and neglect wide swaths of people by or before the end of their lifetime, and for them to neurochemically show that they have reduced or no empathy for other human beings on a brain scan if and when someone court orders the scan.

Bottom line, Baiters are provocateurs who like to use words to confuse and to hurt targeted people hoping to make them into their victims.

They are to be socially discouraged from taunting other people or to be avoided entirely if they refuse to control their own socially aggressive and medically caustic-to-themselves-and-to-others attention-seeking and demanding behaviors. 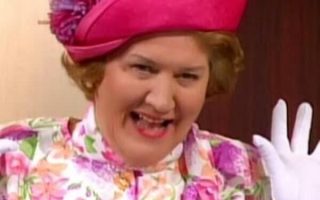 All Somatic Narcissists care about is appearance (never character) 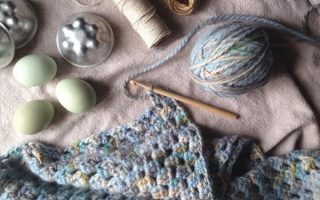 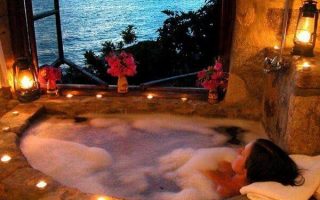 Self care is healthy to practice (not selfish, narcissistic, or vain)