Military Terminology. What in the world does that key phrase even mean to someone who is not from a military or law enforcement exposed background?

“Standardized military and associated terminology forms the foundation of joint doctrine…” share the pro-social folks who wrote the Dictionary of Military Terminology for the United States of America Department of Defense.

[Yes — there is actually a group of military professionals who care about things like key terms and whether or not words are being used to communicate things like reality and social justice confidences accurately. Civilians who support military members of their family and friends are also interested in knowing what they heck their loved ones are saying when they use a term that they are using in an academic or professional way.]

According to the authority, “It enables the joint force to organize, plan, train, and execute
operations with a common language that is clearly articulated and universally understood.
Since 1948, military terms have been codified in the DOD Dictionary.”

Military Terms being taught to younger generations in the United States is essential for the health and function of social and financial intelligence wings of the well-organized and properly civil service trained citizenry and for soldiers in various branches of civil service to be able to use without anyone conflating the meaning or the gist of word use while communicating. The Dictionary folks know it, people in the field working on and off books understand, and the general public truly benefits from understanding the concept of why we keep trust by not conflating a term used traditionally to denote something one way with a new stipulative definition being time and date stamped and introduced with public knowledge to avoid anyone being harmed or gaslit by a Liar.

They go on to add, “Although different in purpose, policy documents also require standardized terminology.”

Documents that are brief and include little content make terrible memos for Forensic Historians and Forensic Psychologists to decipher; it is up to each person to share what they think a term they use means before interjecting it into conversations or online environments recklessly for national security and to show respect for social compact to seek to collaborate with other people rather than to sabotage, engage in trickery, or to abusively mislead or to in some way distract. 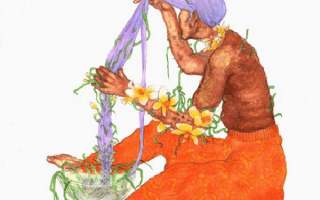 Breaking the silence about having C-PTSD never felt better 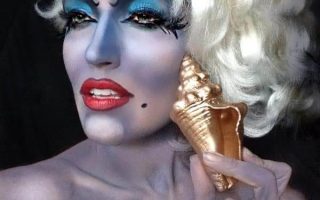 What is ‘Narcissistic Rivalry’ and how does it relate to NPD? 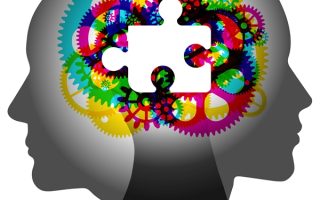 Child Abuse victims often misdiagnosed with BPD instead of C-PTSD