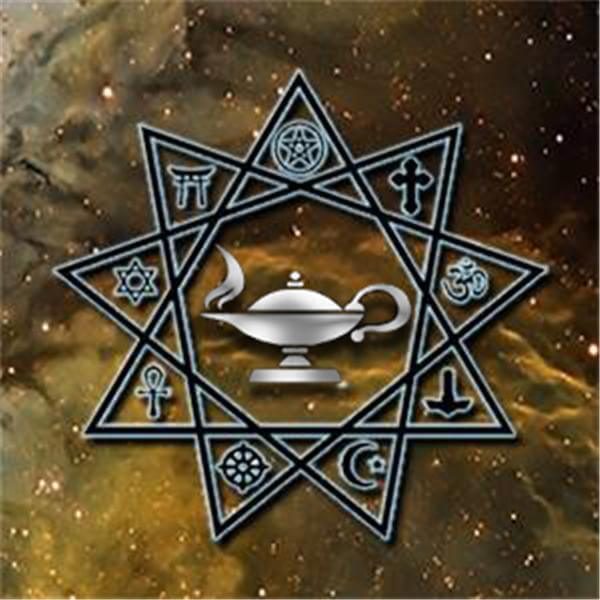 A church that touts assertions that only members of their congregation or parish will be eligible to “get into heaven” by doing things like pledging their allegiance and tithing to the church as members tend to be led by skilled, narcissistic and arguably anti-social, Machiavellian thinkers.

While some congregation members might biologically be capable of horizontal thought,  those raised by toxic parents to believe social competition reflects anything other than toxic thinking are likely to exhibit traits of vertical thinkers.

Organizations promoting entitlement belief systems tend to draw in Cluster B people to lead the group, as well as narcissistic, vertical thinkers as followers (a.k.a. Enablers or false prophet believers).

That’s the social specialty of NPD people — being able to position themselves in any group as expert authority sources simply by gaslighting and making successful logical fallacy arguments (typically finding the most successful mind control tactics being rooted in fear-mongering while making irrational appeals to their targets’ emotions).

By selling exclusivity to the mind of a socially competitive, vertical thinker, the organizers — thinking more of themselves than they congregation as well as any actual spiritual entity or divine creator — socially position themselves (fictitiously) both as gatekeepers to the spiritual realm and as authority sources who claim they alone are in charge of divinity as well as are elevated ABOVE God status with regard to deciding who is and who is not entitled to divine grace or afterlife blessings.

The promise of an afterlife that is gate controlled by other human beings is a reflection of the false prophet’s grandiose nature.

Whether someone human promises to give a suicide bomber 72 virgins to have sex with in the afterlife or tells them that if they don’t accept Jesus Christ as their Lord and Savior and tithe to their church while pledging to enable cultural abuses makes absolutely zero difference, as both mindsets, as well as personality type, are equally rooted in Cluster B, patently narcissistic, and abusively paternalistic psychology.

In addition to abusing psychologically by striving to convince targets that believing a Cluster B religious leader or abusive peer group is the gatekeeper to salvation, mind control tactics causing people to effectively buy into the religious systems do serious harm to victims.

Any social collaboration benefit is essentially perverted when and if followers of any religion or spiritual peer group are told that unless they agree to believe in a myth or unprovable legend instead of intuiting the moral of the story they will do something like burn in hell reflect their own low EQ emotional perspective.

Unstable people tend to bully. Sadistic people tend to take great pleasure in producing fear, pain, and duress in the physiology as well as the psychology of other people.

When a religious zealot seeks to harm, disenfranchise, or in some way socially snub other human beings, they tend to do so for a handful of forensic psychology inspired reasons related to egocentrism, grandiosity, and self-promotion.

By making other people appear to be lessers, the narcissistic social predator derives a physical endorphin rush of pleasure. There is no neurochemical response in a Cluster B person’s mind to the idea of helping, valuing, respecting, caretaking, or doing anything from a sense of goodwill.

Instead, what is typically seen is the narcissistic mind floods with hyper-adrenalized emotions, always base and rooted in some way in the desire to socially and emotionally dominate.

If a Cluster B person or narcissistic thinker does another person a favor, it’s always with the intent to get something back from them in kind or trade later.

They don’t claim to love a deity for the sake of appreciation; instead, they think they can outsmart God and take over (essentially striving to usurp its job title while in human form) while demanding to be rewarded with an exclusive VIP membership to the afterlife’s most anti-social heaven club.

Not only does a Religious Abuser use their religion to self-inflate their own ego at the direct and indirect psychological or social expense of others, but they also enjoy using spiritually fear-mongering psychological abuse tactics on targets.

If you want to know more about religious abuse, read up on mind control tactics then correlate the words shared in any religious ceremony or sermon coupled with doing a forensic psychology analysis of the church’s or religious group’s leading rulers, board members, and most active followers.

Visit silentunity.org to see an example of a faith-based, religious organization that seeks to include rather than to exclude others. Then, take a peek at the social handiwork of groups like Westboro Baptist Church to note the difference between social styles.

One of the groups is led and run by Empaths and tends to draw in neurotypical people.

The other draws highly narcissistic and anti-social predators seeking to self-promote while striving to socially terrorize and purposefully shame, exclude and harm others.

If you cannot tell which group is which or think the abusive civic group is engaging in anything less than pervasive and routine acts of social terrorism, you might just be a socially competitive, vertical thinker who gets off on the idea of harming, disenfranchising, and physically harming or damaging the emotional and spiritual psychology of other people. 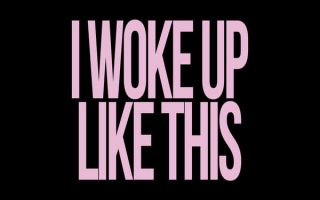 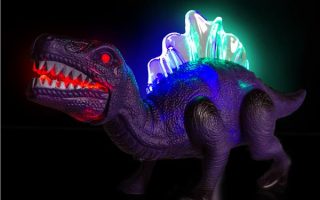 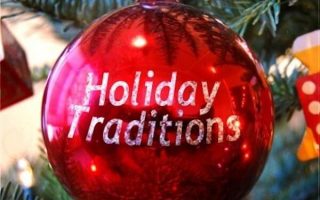