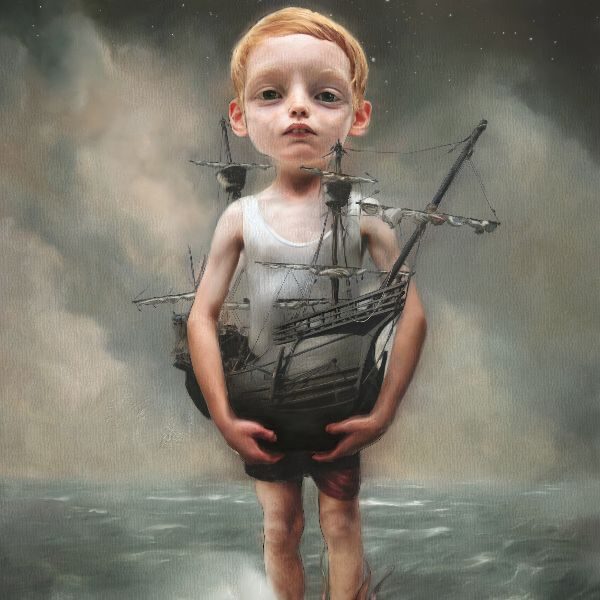 Malignant Somatic Nurtured Narcopaths are socially violent personality types who love nothing more than drilling holes in the bottom of social lifeboats.

Malignant Somatic Nurtured Narcopaths are socially violent personality types who love nothing more than drilling holes in the bottom of social lifeboats even if the lifeboat is their own.

They are a danger to themselves and to others, plain and simple.

The more socially empowered they are to have access to people the more you can expect other people’s lives to be caustically impacted by them having done and said things to sabotage, triangulate, and to undermine.

Never honest, the Machiavellian “Shipoopie Sew-ER” is so profoundly consumed with a belief that the world revolves around him or her entirely while behaving as if they are desperate to attention seek.

They never notice how ridiculous they must look to anyone morally or intellectually sane.

The gyrating they do to net gain themselves attention and being involved nonstop hyper meddling and helicopter toxic parenting over their own friends and family members’ lives is revolting. Revolting in the experience of the poor family members forced to be exposed to the Malignant Narcissist’s profoundly Sociopathic — typically irrational trauma-induced — behaviors?

You were raised by WWII Generation or Baby Boomer parents — we get it, Mister Soggy Pants crocodile tear cry your eyes out, little man.

You make fun of little girls who like horses when they are disappointed they do not get ponies as emotional support animals to love and to care for while you sit and fuss about not liking your wife’s cooking while you bellow over the already obnoxiously loud hate speech or mind-numbing TV from your recliner while she’s in the kitchen trying desperately to RBF through her internal cries of profound spiritual and emotional angst while desperately choking back what could have otherwise been profoundly healthful and emotionally accurate sobbing.

And you — there — put down the designer swag and stop pretending that the minute you are not behind closed doors with your preferred scapegoat abuse targets that you are anything or anyone other than a Mommy Dearest?

Vile, neatly coiffured, always the perfect socialite in public but when no one is looking your fangs come out. Overall, most of us who spend any more than a few hours with you find your behavior to be unsettling at best — at worst incredibly psychologically and socially as well as emotionally harming.

And YOU — Chanel No. 5 Chemical Warfare pheromone bedazzling woman with the RULES GIRLS ethics our to win friends and to socially net gain trophy people for your Narcissistic Harem collection.

Yes we see you. Safe from the weaponized scent behind the safety glass of our computers, we’re smart enough to do our own history homework on things like Anchor Baby families and the social history of Coco Chanel to figure out how people like the mistresses “won”.

We don’t think any of them actually did… but to men and women who are Dark Triads and aspiring over time to escalate, one has to be aware that Malignant Somatic Narcissism coupled with nurtured Narcopathy tends to escalate post-age 45 or so to Psychopathy.

Once Psychopathy emulation is nurtured and the brain learns to seek pleasure from causing other people misery, distress, and or pain, there’s little one can do to get that type of person to stop acting Machiavellian, anti-social, and or from blurting.

Impulsivity, Grandiosity, and the tendency to blurt the exact most horrible thing at any given worst possible time is what they live for in all legitimate sincerity.

Ask one. They live for the fight, to meddle, to control, to dominate, to force their will onto others…

They get addicted to the toxic mix of neurochemicals that flush through their system when they enter HUNT mode. Or, even more exciting for them — when their fight mechanism engages.

Think Waterboy without all the Empath Autistic affectations.

They are Dennis Hopper in Waterworld when that character was 9. Maybe ten or eleven.

Realizing that the phrase “All Grown Ups Are Pirates” was a mistake in neurolinguistic inner child programming is a wonderful place to start. Pull the thread.

Cluster B grown-ups are Pirates. And occasionally a seriously Traumatized Empath who has decided for whatever reason to roleplay in character along.

The rest of the grown-ups are actively engaged globally with various stages of actual adulting.

The pirate Blackbeard — he was a seriously traumatized Empath who went full pirate by study. Research his history because he was more than likely a profoundly gifted and talented Autistic emulating Dark Triads to the best of his intellectual and emotional physical ability.

Chances are if someone is acting the role of a thug, they sincerely are. But… but… on the off chance they are people who might be making poor choices because they have something like a head injury or some kind of pharmaceutical or something like alcohol other than tequila in them that they may or may not realize is compromising their EQ… it’s always prudent to go gray rock and observe.

If someone in your life is doing things like acting pervasively grandiose, ruthlessly egocentric, helicopter parenting everyone in their life or immediate environment, setting themselves up for needing other people to have to stop what they are doing to come leaping and bounding through hoops to come to their didn’t actually need it rescue…

Lordy — start making tapes and documenting electronic memos of every conversation or run in you have with them.

Whether or not the person is a co-worker, a sibling, Bad Grandpa, the guy up for the worst dad of the year award, Mommy Dearest, a bully peer, or Prince Harming, get yourself in the habit of observing and documenting BEFORE reacting.

By using the mindful technique of being fair and allowing the data to unfold effortlessly in front of us as we go, we can silence the Inner Critic and really let go.

The more we strive to combat the Malignant person, the reward we give them is our time and attention.

Ask yourself who was the first person you remember telling you that you needed to turn the other cheek or enable nasty or bullying people?

Was it Mom? Dad? Grandma? Grandpa? Your Sunday School teacher? Your teacher in early elementary school?

Someone somewhere sold everyone a bill of goods on that one.

Malignant people know what they are doing. They harm other humans and things like pets, wildlife, or environments because it gives them a physical endorphin rush of neurochemical pleasure when they do it.

That is the hinge that defines their malignancy.

Sadism in these characters is already on high. If they are enabled to do things like socially bloodlust for sport, they tend to get addicted to the rush and to the gambling high.

Those who are enabled to become physically violent — especially when it’s enabled with no social consequences — become the murderous thieves, crime bosses, and world power-grabbing dictators.

They drill holes in everyone’s boat so they can watch.

The odd thing about them is their addiction to Sadistic Voyeurism. It’s their Achilles Heel.

If you are not sure why, ask Clint Watts. 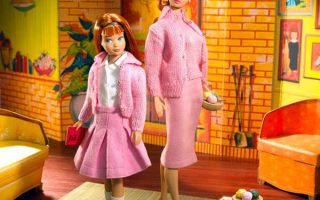 ASPD, Covert Narcissism, This Just In 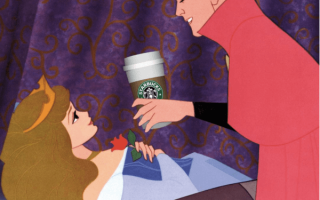 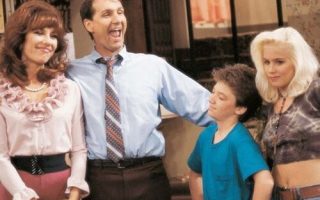 Oppositional Defiant Disorder: What is it and how is toxic parenting related?