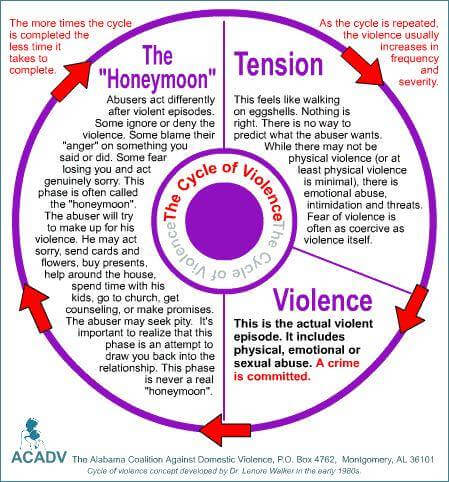 What is the NARCISSISTIC CYCLE OF ABUSE — but more importantly why does it seem like once you are in it, it keeps happening to abuse victims over and over again no matter how kind they are as people or how hard they try to keep all the people in their lives happy?

It is an ongoing pattern of one person or peer group having power over other people due to their willingness to use brute force harm, lying, manipulation, and even claiming false victimizations themselves in order to socially and emotionally dominate and rule over the psychological, physical, and emotional life of their preferred scapegoat victims and targets.

The pattern of abuse is fairly consistent. After a traumatizing abuse scenario occurs, an abusive person will almost immediately start denying or minimizing an incident.

Then comes the excuses when and if they cannot avoid admitting something troubling for a victim has actually happened. They will apologize and blame shift, doing all they can to both invalidate their target and to avoid taking responsibility for their own free-will choice actions.

If they get away with sweeping abuse under the rug, the honeymoon and hoovering phases begin. They might tell you how much they love you or start to apologize all over themselves in an attempt to lull you into trusting them by telling you whatever story it is they think you want to hear.

If someone comes hoovering around you after abusing you, lying to you, or doing some other dastardly thing like cheating or deceiving, understand it is a huge red flag and warning sign that not only is abuse happening at the moment by deception, far more egregious offenses are yet to come.

A quick check of an abusive person’s legal records and social media-based lifestyle habits typically reveals cycles where they increase in entitlement-thinking, explode into violence, and are cajoled back down to a less grandiose persona with the help of abuse enablers who capitulate to their demands.

In the world of psychology, therapists trained to work with Narcissistic Abuse victims are likely to call this part of an abuse cycle the “routine”. Everything will seem to return to normal for a while, including the abusive person typically making jokes in an effort to soften their target as well as persuade the victim (while conning them) of their alleged sincerity.

Following the routine, the tension phase resumes again. Apologies that were made become clear they were insincere. After that, it’s a slippery slope as the narcissistic predator starts to get bored. Seeking an attention fix with a jolt of adrenaline, the abuser will oftentimes deliberately try to manufacture chaos in an attempt to have a logical reason why their stack can blow.

This might mean picking random fights with a spouse to have an excuse to go out and cheat or something less sinister like starting a fight on purpose then storming out of the house — not because of the argument but because what really happened is a more interesting friend invited them to a party that evening and they really did not feel like taking YOU with for the evening.

Once the trigger phase has started — with either an angry narcy person flying into a rage or a baited target totally upset and unnerved by their abuser setting them up for scapegoating — there is rarely any dialing things down or turning back the hands of time. The narcy person seeking an emotional victory in a battle of will or intellect is their drug of choice, with sadism at the heart of why some people use human beings like disposable toys.

~ In the first stage of the power, control, and abuse cycle, tension starts to build again as violent aggressors become bored or dissatisfied with their life.

The only way to save yourself from being affected by THEIR bad behaviors is not to participate.

If a victim or victimized group deliberately refuses to participate in the abuser’s wheel of domination and power struggle by walking away, it might make a narcy person mad but at least by the time that happens hopefully targets are long gone, out of the way. While the abuse pattern starts in the home, it extends to schoolyard bullying. Eventually, it impacts the workplace, our collective communities, nations, international politics, and all cultural anthropology.

Learning how to go gray rock, and how to rescue-remedy heal yourself before feeling compelled to react to their attention-seeking gyrations, one can far more easily and successfully transition from #LowContact to #NoContact with grace and ease, freeing your spirit to more fully participate in following your OWN uninterrupted life plan.

There is absolutely no shame in going low contact or no contact with a completely irrational person who manufactures chaos, lies pathologically for their own gain, who openly gaslights in order to manipulate targets, or who engages actively in petty, passive-aggressive undermining and sabotage tactics. If a narcissistic person is around, understand everyone’s energy and reputation is likely to be pulled down.

Break the cycle of Narcissistic Abuse by breaking the silence first. Setting healthy boundaries and enforcing consequences when they are crossed is crucial to recovery for a People Pleaser or victimized person who has been pervasively attacked, abused, neglected emotionally, or scapegoated. Speaking up for yourself is the first step — with walking away from abusive people one small step at a time being a giant leap forward towards healing and learning to protect oneself from abusive people for all humankind. 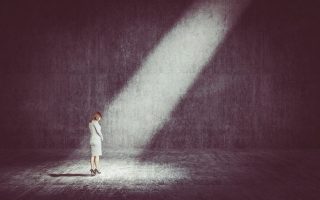 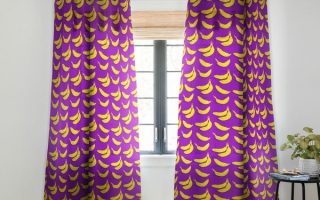