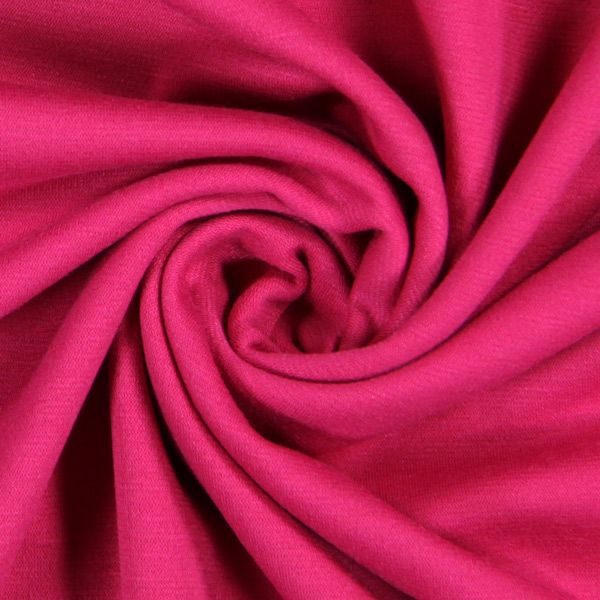 Emotional Abuse cycles oftentimes follow the same pattern of escalation as physical abuse incidents. It is easy to understand the cycle of Narcissistic Abuse involved in proper context once one understands that people who abuse others’ emotions and hospitality tend to do so by habit whenever they themselves are experiencing emotional dysregulation.

How do you know when an abuser is escalating and likely to socially attack or to situationally abuse a preferred scapegoat target? Listen for clues that their internal emotions have taken a turn for the worse.

Emotional Abuse tends to happen more pervasively than physical abuse but it still follows a pattern of Narcissistic Abuse cycling. Most of the time, one person is the Alpha Predator abusing the emotions of someone they consider to be their preferred scapegoat target or their Beta Enabler.

On occasion, targets of emotional abuse will “bite” and strive to trade verbal and emotional blows and jabs with a predator who is trying to dominate them, but that reflects a mutual agreement between two people to abuse one another. That is not at all the situation this article is discussing.

In most settings socially when someone is being emotionally mistreated, someone with a problem personality type who the victim seeks to include in their life and to provide social and emotional support for takes from the giver until the person they harm feel like they literally have no loving or patient emotions to physically tolerate being exposed to their tormentor.

Staying with emotional abusers is a dangerous psychological and biological business. Knowing when to take time and space for yourself when they are being abusive or they are likely to escalate — meaning the Abusers — is key to keeping yourself safer in toxic environments when codependent thinking keeps us frozen in place.

First and foremost, listen for an increasing, rapid-fire, or constant stream of the opposite of constructive criticism to come from the toxic person’s mouth.

Listen as well at this stage to whether or not one person is hurling verbal assaults and the other is taking the blows personally or if the person being insulted is bloodlusting and thrilling antagonizing the toxic speaker back.

If you feel compelled to respond to insults, they have you hooked energetically into their attention-seeking ploy. They also have your logic morally compromised, as they are the neurological equivalent of a short bus kid yelling phrases they don’t understand aloud to upset the bus driver.

In such a case, is it socially prudent or medically important for the bus driver to yell insulting terms or mean commentary back? Or is it better to note that a child with special social and emotional needs is having an issue controlling their own emotional hedonism and impulsive blurting?

Constant criticism of others is a major red flag that a person has a covert personality disorder they are trying to hide. By pretending they are somehow better than or competing with other people, the Machiavellian hospitality abuser seeks to net gain attention.

If you give a predator social attention for blurting contrary things or for prattling on baiting, understanding that IS what they want… that whatever they are blurting about means nothing to them but likely something to a mark… is what is going to neurologically save you if you are the target of their social shenanigans.

Shaming and blaming other people for their own toxic or socially abusive behavior is another major red flag someone is socially manipulative and likely to have a profoundly problematic or anti-social personality disorder. Not only are blame-shifting and shame shifting incredibly Machiavellian social abuse tactics, but they also reveal the core nature of the person actively engaging in the ASPD and responsibility avoiding behaviors.

The use of belittling or derogatory remarks to undermine other people’s social self-confidence directly while seeking to make the target of the ad hominem assault less not only in their own mind but in the general eyes of society. Expect the Abuser who uses words to harm to start typing or blurting increasingly offensive-about-others things when they themselves are internally feeling like some kind of loser or when they themselves are striving to avoid being noticed in public for being in some way deficient.

Think of the toxic mother-in-law, angered when her new daughter in law hosts a dinner party featuring her own recipes. If the recipes were complimented by the guests but the mother in law is socially competitive, she may pretend to not like the food or say something akin to, “Well — dinner was alright… if you like that kind of food…” or that the event itself was fine, “If you like that kind of party.

As far as emotional abuse goes, such undermining slugs are just that — below the belt, meant to triangulate and to abuse the hospitality of the person who tried to show Mommy Dearest hospitality. But it’s not the same vibe as when someone starts doing things like yelling, overtly insulting, or doing something appalling like social name-calling.

Withholding validation, withholding affection, withholding approval… just to cause a person trying to please others to feel thwarted and vexed is the epitome of using emotional abuse tactics to destabilize and to dysregulated the biological social response of targeted humans. Only people who are Cluster B do it; people can be nurtured to overlook it, but they cannot be nurtured to want to treat other human beings in ways that cause the targeted human being or marked peer group by some form of stereotype pain.

Threatening to do something to harm someone who, for instance, wants to come forward about abuse in a family unit or marriage in order to seek social and emotional support is extortion according to legal terms. If you tell someone I abused you, I will destroy your life with lies and gaslighting! — is a common, oftentimes tragic and wholly credible threat.

Dodging responsibility for hurtful, willfully negligent, or deplorable behavior is the social equivalent of a moral hit and run. It is abusive to harm another or to cause damage to people by failing to honor a civic responsibility; compound harm by pretending that the social predator’s actions or lack thereof is not at all relevant, that abuse or neglect never happened, or pretending that a victim traumatized whose word is theirs against their Abuser’s when there are no witnesses is so far beyond the pale of moral accountability that it’s literally what Dante Alighieri described in his seminal work “Inferno” as nothing short of 9th Circle behavior.

Playing mind games with others — telling partial truths mixed with gaslighting, outright lies, and cherry-picking when to withhold pertinent information from a mark so they form faulty conclusions about reality that lead them to make social and emotional mistakes and personal misjudgments themselves — or making other people responsible for our own happiness is emotional abuse of targets and profoundly anti-social. Plain and simple, without question.

Stonewalling is a biological terrorism tactic used to dysregulate other people’s neurology. “I’m not talking to you!” — meaning right now, in the heat of the moment… walking away to collect yourself with a promise to discuss a heated topic at a more appropriate time is NOT the same thing as someone who sits there stone-faced pretending their loved one or a mark is physically not standing there speaking to them.

Pretending someone is not in the room is extreme social as well as emotional abuse that messes with people’s biopsychology. Pretending they are dead, invisible, or that they are not human… pretending people’s life and subjective social experiences do not matter because the target is treated as less than an Abuser is not only inhumane treatment of others, it’s character-revealing about the predator.

Excluding, however, when inclusion in a social group or family unit is prudent, is one of the cruelest and effective emotional abuse tactics people groomed to become Cluster B or to esteem Narcissism or Narcopathy tend to dish out while mobbing.

Emotional abuse is a tactic used to do serious harm. The scars it leaves are on the mind and overall health of predator’s victims, leaving most abuse victims with the feeling that if they had only simply been punched it would have been easier to heal from their physical wounds.

And that’s the rub.

If someone walks up to you on the street punches you in the face, knocks you out, and steals your wallet… you can grieve the loss and understand why your brain and biology develop PTSD.

But when someone uses words to rob you of your mind, your heart, your life energy, and your dignity in such a way no legal recourse or social remedy can be found to hold them accountable for engaging in willfully socially violent activity, victims of such civic terror have no place to make an appeal for relief.

As such, the moment you start feeling abused or mistreated by another person…

The first time someone lies to or about you…

Give yourself permission to walk safely and completely away from the relationship.

Whoever told you the rules of baseball applied to life was a hospitality abuser actively gaslighting. Don’t wait for the second abuse of your goodwill or your hospitality to say no thank you to enabling your own mistreatment.

Whether someone uses words to punch you in the gut or they fwop you in the noggin, they are both being abusive.

If you cannot get away from the social predator entirely because they work in your office, they go to your school, they live in your neighborhood, or because they are a family member, at the very least strive to get yourself and their preferred scapegoat targets to a position of relative social, physical, and emotional safety if and when a predator shows signs that they are likely to escalate. 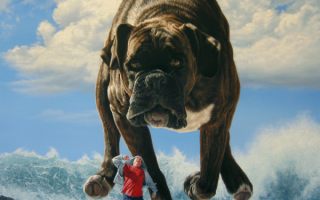 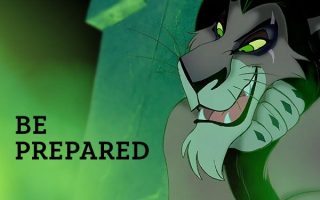 How to spot an abusive personality type prone to violence 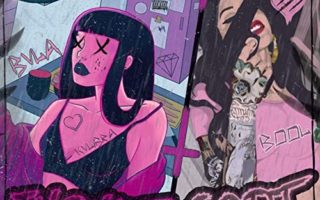