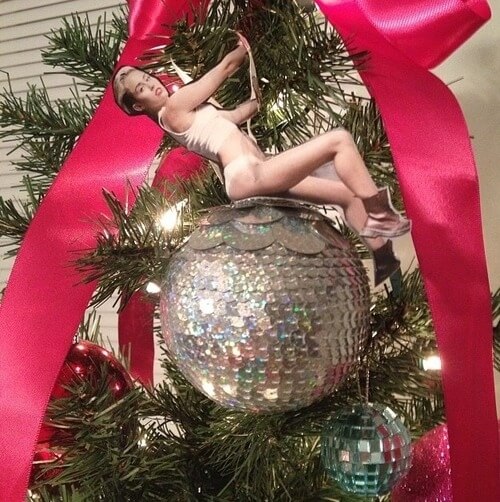 Narcissistic people are notorious for acting like “Seasonal Wrecking Balls”. They truly enjoy crazy-making and chaos manufacturing to interrupt the traditions of celebrating holidays like Christmas, Thanksgiving, Easter, Passover, and the like in order to ensure all eyes are on them and everyone has given up the power and control of their own emotional thoughts and feelings to them.

Nothing is worse than having a bad Santa crash your holiday party — except when you are related to one and feel compelled out of social custom and habit to include them in your annual festivities. Why? Because they all want an invitation — but not to celebrate. Their number one goal is to crush everyone’s holiday spirit, emotionally or psychologically destroy the host, and amuse themselves by baiting and abusing their preferred scapegoats and sensitive emotional targets.

You are NOT imagining things if you suspect YOUR abuser or abusive family unit acts especially toxic during memorials, birthdays, religious observations, or during times of specific sentimental events. The pattern is COMMON.

You are NOT acting irrationally, controlling, or attention-seeking by asking to (for at least a few days a year) that narcissistic people take a moment to appreciate you, the relationship they have, or the significance of milestones in both adult and children’s lives.

You are setting healthy boundaries and politely asking and expecting to be RESPECTED. As well you should be! If anyone acts or expresses otherwise, you have your first major red flag clue that there is something covert about their nature. [It does not mean they are a narcissist, but it should inspire you to at least do so fact-checking family history research.]

Understand this… truly. Meditate on the issue. Sleep on it. Think it over. Think it through. Was YOUR holiday, birthday party, or special event crashed by a Narcissist?

The number one question all — ALL — victims inevitably come to is asking, “Why do people act like that?” when referring to a self-centered person’s obnoxious and completely situationally insensitive behavior(s). This leads them to the ultimate question, “Are they doing it on purpose — wrecking holidays, throwing temper tantrums, pitching fits, or trying to spoil the mood by sulking or playing the part of an ass?”

Sadly, the answer to that question is YES.

We wish we were kidding or somehow joking to imply that Bad Santa personality types all pathologically act like seasonal wrecking balls, but we are not. Abusers know exactly what to do to hurt or unsettle you the most.

They spend a great deal of time in life observing and testing people to find their weak spots. That’s why they are so effective at baiting victims by alluding to situational abuse references.

Once the target takes the bait, the narcissist sits back, reels them in like a fish, and gloats over winning the emotional prize for blaming the VICTIM for THEIR “crazy” behavior wrecking an event.

They do it to make themselves feel more powerful and in control of the behavior and feelings of emotional import in the people around them; ultimately their toxic and brutally caustic narcissistic behaviors are nothing more than a game they play with themselves and any willing victims to self-stroke their own ego while striving to alleviate their own boredom.

Then, when other members of the family jump in to minimize and try to set the party or celebratory tone on track, they actually cause further trauma for the targeted victim. They become Flying Monkeys helping the abuser enact a seemingly effortless complex coordinated attack.

If you are an outsider looking in, the pecking order goes something like this:

So, yes. They know. They know how to hurt you, how deeply they hurt you, and that they are ruining your emotional memory of what otherwise should have been an emotionally supportive and loving event.

It does not matter if it’s Christmas Eve or the day of graduation — people who are capable of feeling empathy or who know enough to remain civil in front of a police officer have it within their power to curtail critical remarks or childish behaviors like acting aloof, sulking, raging, or pitching some sort or another line of baiting and triggering bull puckey at their favorite “easily rattled” target.

By the way, if that you are that person being picked on, chances are you are the black sheep of the family… the most loving and sensitive of the bunch and preferred scapegoat targeted.

And yes, that absolutely does me that you or someone else you know and may even love has been the perpetrator or the victim of truly dysfunctional and traumatizing narcissistic abuse.

Contact your local domestic violence shelter or police if you feel your physical, psychological, or emotional safety might be in danger — and by all means possible…

If you can avoid having to deal directly with toxic parents, siblings, grandparents, extended family members, or an abusive narcissistic peer group over the holidays, go “Gray Rock” and limit their ability to interact. Stop letting those people guilt you into including them from a perspective of Good Will.

Simply make yourself unavailable by committing yourself to people other than them… or go out of town.

A simple, “We’ll celebrate next week” or “when I get back” should do the trick. You can eliminate the need to host a party and invite the nauseatingly obnoxious, boorish, unappreciative Narcissist or cold person with Anti-Social tendencies while limiting the effect of Flying Monkeys.

Truly, the N can and should stay home alone or go out and do whatever it is their three-sizes-too-small heart wants to do.

Ain’t nobody got time for a Season Wrecking Ball to have an impact. Loving people who care about the wishes, traditions, values and sentimental or emotional needs of others have the gift of joy and empathy to give… as well as a plethora of thoughtful presents to wrap. 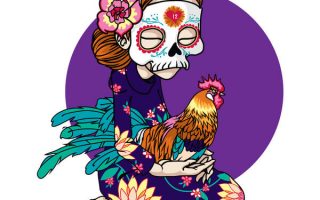 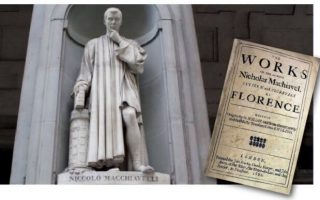 Machiavellian people with Cluster B personality disorders dominate in business 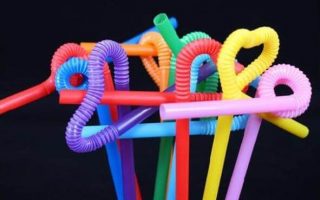