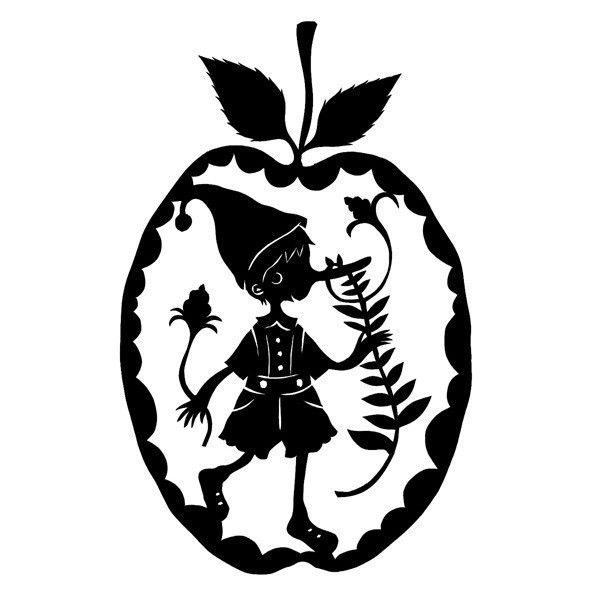 Catching a Sociopath in a lie can be quite revealing, noting that if they lie and are truly sociopathic by nature that their typical gut reactions to having been caught says a great deal about their core psychological and emotional nature.

A personal favorite of ours is hearing Sociopathic people tell strangers, family, and friends that a partner or spouse is mentally unstable, thus undermining any credibility they [the non-ASPD or non-NPD person] might otherwise have had when reporting abuse or asking for self-advocacy assistance in protecting children (as well as themselves) from future abuses.

Fairly typical in a high conflict divorce situation, people with Anti-Social Personality Disorders [‪#‎ASPD‬] appear to take great pride in not only coming up with fictitious diagnoses about their former partner or lover during the devalue and discard phases of the relationship but they seem to thoroughly enjoy mocking the victim in private followed by the public humiliation of the target.

If the target attempts to defend himself or herself or appears upset, a perfectly calm sociopath will feign concern for the mental health and well-being of the person they manufactured the illusion about. As such, going “no contact” is the best way to protect yourself from such an extreme form of ‪#‎gaslighting‬ — one that undoubtedly causes great consternation and emotional damage to the victim of an actively manipulating sadist’s game.

Catch them in a lie?

Chances are you will only be met with a much more desperate villain — one who will do or say anything to shame and humiliate you while they pretend YOU are the problem in the relationship dynamic.

After all, how DARE you catch them lying — or confront them. To do so typically only sparks further attacks through flying monkeys and an abundance of narcissistic ‪#‎rage‬.

Poisoning the well against you among friends, family, co-workers, and the court system by making patently false claims that undermine and damage is the far better option (in their mind) than to ever admit openly that they have done anything wrong, to feel any empathy or remorse for having abused a victim, or to *god forbid* inspire them to pro-actively change.

Search terms to research by hashtag key phrases related to pathological lying [in one form or another] include (but are not limited to) the following terms:

If you are dating a Sociopath, are married to one, or have one in the family, chances are at one time or another all these invalidation and re-traumatizing events have occurred.

You are not alone or imagining that you are being abused by a Cluster B person with an extremely cantankerous personality type if and when a person with an Anti-Social affectation has in fact entered your life.

Learn how to cope and to depersonalize their gross misconduct toward you by following this page and our social media websites in order to help you learn how to spot the abuse tactics before they are effectively breaking your heart, body, soul, or mind. 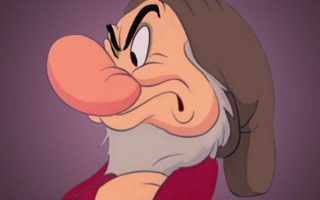 How to spot a Mild Sociopath 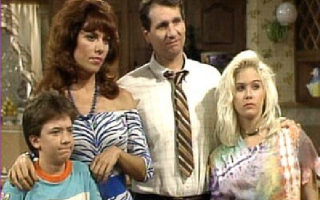 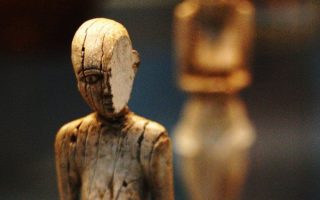 Smear Campaigning, This Just In