Skip to Content
Home Home Home / This Just In On NSFM / C-PTSD / What does going no contact mean? 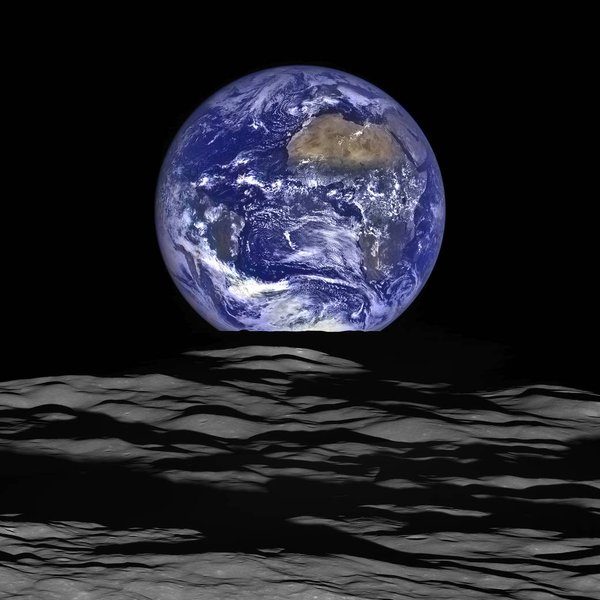 If you truly love a Narcissist, Psychopath, or Sociopath, the most loving thing you can ever do for yourself or them is to leave them be, exactly as they are, and go full-on NO CONTACT. By loving yourself enough to call it quits and move on with your life, you also completely allow them to remain their same toxic, smug, artificially superior selves they have always been.

Loving someone unconditionally — in this sort of instance — many times means respecting the other person’s desire to remain a BAD person so much that you absolutely have to walk away and stop trying to change, improve, or in any way “better” them.

Going “no contact” is a term Narcissistic Abuse Survivors use to designate taking back their life, escaping the madness, and cutting off all social ties to an abusive person and anyone who actively supports, enables, or acts like a Flying Monkey (intentionally or negligently).

It is not the same thing as stonewalling, abandoning, or avoiding people. To refuse to make contact with an otherwise loving, kind, and rational person who may or may not have a difference of opinion about lifestyle is abusive. To set healthy boundaries, express them time and time again, and have them invalidated with malicious or passive-aggressive spiteful intent is just cause for needing to protect oneself.

The key difference between a narcissistic person giving the silent treatment to a person they chose to target for social and emotional terrorism and someone who lovingly learns how to go gray rock and low to no contact is the intent.

Narcissists are egocentric and seek to establish great rewards for themselves, constantly expecting the royal treatment and indulging their own impulses to attain benefit. For a Narcissistic Abuse scapegoat or target, chances are the person who decided to go no contact is doing so based on their survival instinct.

Literally and figuratively speaking, for the victim of ongoing ridicule, smear campaigns, and persistent abuse, the effects of being forced to endure unrelenting psycho-social torment by a narcissistic peer group who actively support a monster is truly psychologically, spiritually, physically, and emotionally debilitating.

Those who suffer Narcissistic Abuse even on one occasion are oftentimes scarred for life if they are emotionally gifted or highly intelligent. People with a lower IQ tend to minimize the effects of abuse, enable it, and blame the victim for being too sensitive.

There is absolutely no point trying to explain to such sorts of people what it is exactly that makes you feel pain. Any confidentiality you share with them will be violated with glee. Anything you do or say when upset or pleading for validation and empathetic moral support will most likely be met with shaming, ridicule, invalidation, and victim-blaming. The social isolation and public shaming by smear campaign most people who go no contact are forced to endure is brutal — but have faith.

After 18-24 months of going no contact with abusive friends, family members, fellow students, or co-workers, even the most traumatized victims tend to pull their lives back together. C-PTSD symptoms tend to naturally abate as triggering events and trauma-causing incidents de-escalate.

Arguably, if a person was raised in an abusive or toxic family, it’s only after going no contact or the death of an abusive parent that the intense feelings of anxiety and dread at the thought of having to endure ongoing trauma and victimization are systemically abated. It takes hard work and lots of C-PTSD therapy, but truly… the grass is absolutely always greener on the side that Kierkegaard hinted at, namely where you water it.

Never share confidential details about how your brain or heart works with a narcissistic person or narcissistic peer group. If they gossip about their friends and family to you or in front of you, pay close attention. It’s a red flag warning sign there is at least one person with a Cluster B personality disorder in your family or peer group mix.

Think carefully about who is always helping and showing appreciation for the kind things people do. Think about who always tries to see the positive in things. Pay careful attention to the people who rant and rave or covertly manipulate, lie, or manufacture triangulations. Seriously — PAY ATTENTION TO WHO SEEMS TRULY PHYSICALLY AND EMOTIONALLY DISTRAUGHT.

Narcissistic people are well known for raging then denying responsibility for their actions.

They openly lie to friends, co-workers, authority figures, friends, and family members. Some even choose to actively abuse animals.

Never do they show signs of true remorse for malicious, harmful, or unethical behavior. On the contrary, they appear to be gleeful when doing something covertly or overtly that they know full well is morally wrong. They are so addicted to indulging themselves in the sadistic act of torturing their favorite scapegoat targets or any unsuspecting random victims that they refuse to control their own impulses to lie, act like rumor mongers, to deliberately write revisionist history to improve their own social standing while completely invalidating and re-traumatizing a victim.

Narcissistic parents are notorious for promoting sibling rivalry and manufacturing the most cruel-natured of gaslighting-inspired triangulations. A gaslighter will look you right in the eyes after being caught doing something awful and tell you that you are oversensitive, that abuse did not occur, or that you have a “vivid imagination”. They will tell anyone who will listen about your fragile emotional state and claim it is based on you having poor moral character. If they are a Malignant Narcissist, they may even go so far as to convince your personal support network and authority sources that you have mental health problems in an effort to socially and emotionally isolate a target.

Why would anyone do such an ugly, mean-spirited, and terrible thing? Especially to someone they know, claim to love or care about, and/or who is a person they should otherwise by social custom alone be expected to protect and respect?

Because people with Cluster B personality disorders or who have been raised in a narcissistic environment are jerky, plain and simple. We don’t mean to name call — and if you think we are, you’ve clearly already missed the point of the entire article. 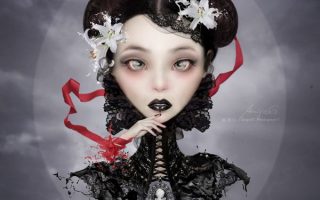 Signs and Symptoms of Autism in Females 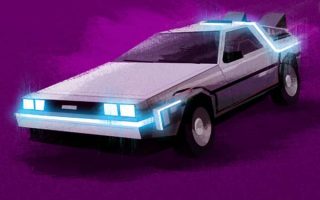 How to Leave a Narcissist: Four key things to expect (step by step) 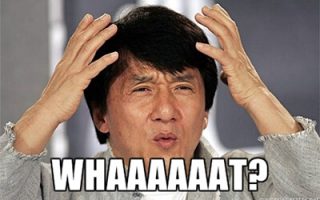